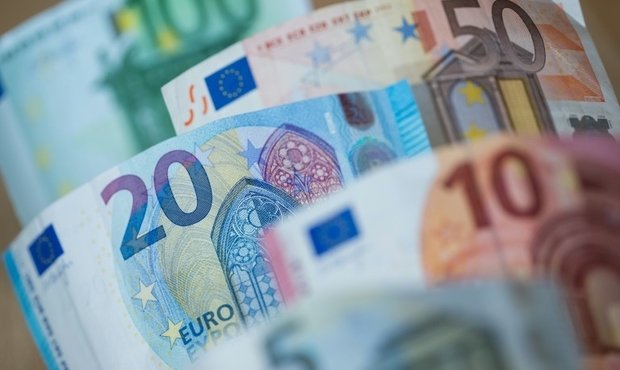 The eco tax reform would not necessarily tax people more, but rather differently. It would for example mean that tax payers would have to pay less on their wages, but more on their resource consumption.

The Democratic Party (DP), the Luxembourg Socialist Workers' Party (LSAP) and the Greens are currently engaged in coalition talks, in which conditions and priorities will be discussed.

According to the Green coalition talks leader Felix Braz, the Greens would like to make headway on the issue of housing, discuss a possible legalisation of cannabis and introduce an eco tax reform.

The basic idea behind the eco tax reform is pretty simple: Citizens will not be taxed more, but differently, with an emphasis on consumption.

Currently, wages are the most highly taxed category with over 50% while assets are taxed comparatively low at 21%. Taxes on resource consumption are even lower, at only 5.25%, the president of MouvEco Blanche Weber explained:

"It is a fact that people in Luxembourg don't live overly environmentally conscious lives. High energy consumption, non-sustainable use of the land, high resource consumption. At the moment, the things and behaviours that we would like to discourage are cheap - too cheap. We don't pay the equivalent of the actual cost to the community: When we use water and pollute water, it has to be processed at a sewage treatment plant. These costs are net taken into account as much as they should be. Our goal is to reflect the actual costs and encourage people to use resources differently and more consciously. Doing this through direct or indirect taxes would be a good option."

Many possible measures could be discussed in order to achieve this goal:

"It seems clear to us that a CO2 tax, such as it exists in other European countries, is absolutely necessary. A loss in biodiversity and water pollution makes a pesticide tax almost unavoidable. A Tax on plastic would also benefit the environment and encourage people to consume more consciously."

Taxes on furnace oil, on cars, on CO2 emissions for aviation, a more cost effective water price and an adjustment of the property tax might be other possible elements to an eco tax reform.

Environmentally conscious living would be rewarded with the eco tax. Weber sees this as one of the most powerful tools in making the country more environmentally friendly.