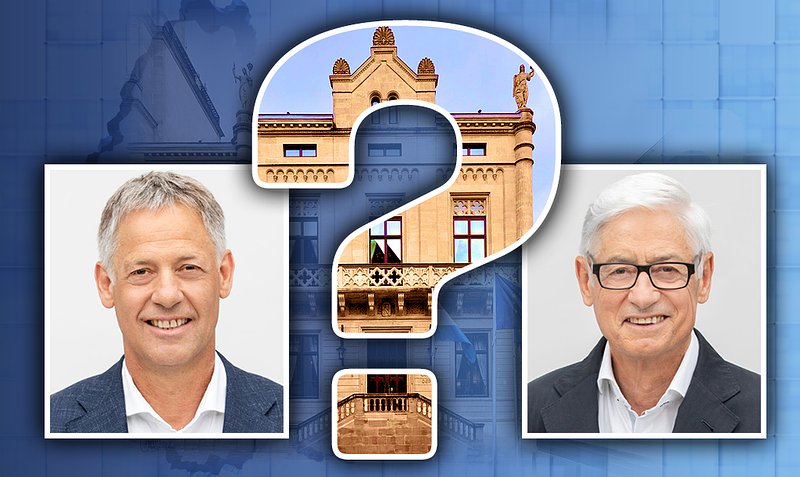 Both Henri and Martin Kox have sufficient votes to enter parliament as députés if the Gambia 2.0 coalition goes ahead. However, according to the electoral law, only one of the two is permitted to become a member of parliament.

If the second edition of the DP-LSAP-The Greens coalition is confirmed, then both Henri and Martin Cox (candidates for the Green Party) have enough votes to technically enter the Chamber of Deputies to replace the MPs who will take up governmental posts.

Henri Cox, who was an MP in the last administration, elaborated on the issue to RTL Radio Luxembourg on Monday morning. The current electoral law does not allow first degree relatives to both sit in parliament. As a result, only one of the brothers can become a member of parliament.

Henri Kox shot down the rumour that this electoral law issue was causing a conflict between the brothers, explaining that they would announce their decision by Friday. If the brothers cannot agree, then one of their names will be chosen at random.