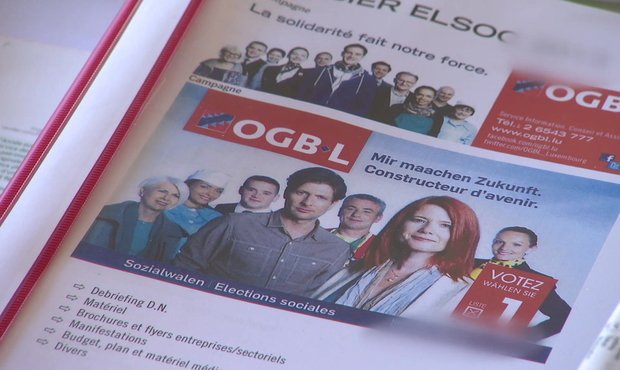 The Democratic Party (DP), the Luxembourg Socialist Workers' Party (LSAP) and the Greens have invited Luxembourg's trade unions to share their ideas.

The discussions mainly revolve around the question of what the working day of the average Luxembourg employee might look like in the future: Would it be better to work fewer hours per week or should employers offer more flexibly over the course of the year?

According to the LSAP, employees should work fewer hours per week. During their election campaign, they promoted the idea to introduce a 38-hour working week.

The coalition negotiations between the DP, the LSAP and the Greens have only just started but it clear that the three parties have to come together and are already presenting a united front. Unlike in the past, various social partners have now been invited to present their ideas to the potential tripartite coalition. The coalition negotiations present a great opportunity for them to shape the political direction that the potential future government might ultimately take.

"If we were to proceed with the solution of reduction of working hours, this would mean that employees would get 12 additional days off. However, we would need a 5% workforce increase to compensate fro this, which might lead to more traffic jams and other issues." Luxembourg employers' association president Michel Wurth argues.

Luxembourg's trade union OGBL supported the idea of reforming working hours. Last Friday, OGBL president André Roeltgen maintained that the trade union is expecting six weeks off for all employees. The trade union advocates a reduction of working hours and hopes that fewer hours will boost the general efficiency of employees.

According to Roeltgen, "the direction needs to be right. I would advocate a 5% reduction in working hours, which would be fixed in collective agreements in the context of innovative working hour models."

Wurth, on the other hand, stressed the importance he sees in introducing more flexible working hours: "The goal of companies is that employees work hard if there is a lot of work to be done and work fewer hours if the conditions are more difficult, for instance when it is snowing or raining in winter. If the DP's suggestions regarding annual working time are compatible with this idea, the discussions should be very productive."

Another polarising issue is the question of wages. On the one hand, Wurth explained that "when it comes to wages, we are doing well. There is no job in Luxembourg that pays less money than the same job would pay in France, Germany or Belgium."

Roeltgen, on the other hand, argued in favour of increasing the minimum wage by 10%: "The pay gap continues to widen in Luxembourg." Roeltgen lamented that Luxembourg's highest earners take home substantial amounts of money while low income earners are struggling to get by on the minimum wage. In his words, "this is an unfair distribution of wealth."

While the social partners' suggestions will certainly be taken into account, the tripartite coalition will have the final say in the matter. At the end of the day, it will be up to them to either try to satisfy everybody or enter into a conflict with Luxembourg's trade unions. 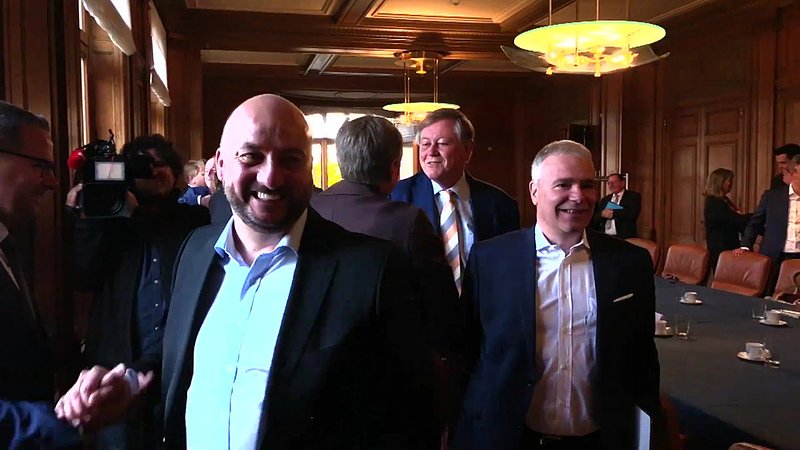