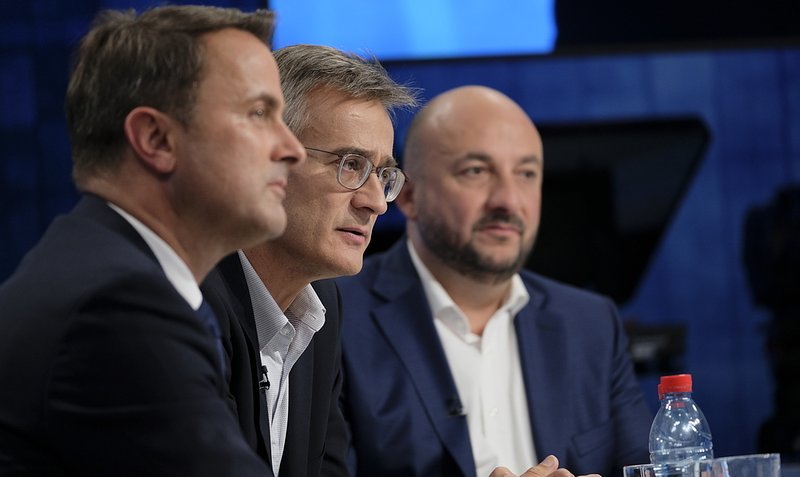 If they want to continue the coalition government they had from 2013 to 2018, the Democratic Party, the Greens and the Luxembourg Socialist Workers' Party will need to find common ground once more.

The three government coalition parties are enthusiastic about continuing their cooperation, but in light of the losses suffered by the DP and the LSAP and the three-seat gain by the Greens, a little reshuffling might be in order.

In combination, the three parties hold a slim majority over the CSV. The socialist LSAP party already set up a number of coalition conditions during the election campaign. However, with a very favourable election result to back them up, the Greens might be in the best position to set coalition conditions.

"Of course we feel like we are in a good spot right now", Felix Braz of the Greens said on Sunday evening after the results were in. "However, we don't equate this shift of power with a declaration of war against our coalition partners. During the last five years, we developed a good system of communication, and I'm very confident that we'll be able to keep this up over the next five years as well."

Despite their election wins, the Greens are worried about losing out in another way. In 2013, the DP and the LSAP took the Greens on board as a junior partner, even though they suffered some losses during the election. Now, a tripartite coalition is the only option to stay in government.

The Greens will now have to walk the fine line between making their voters happy and finding viable compromises with the other two coalition parties. Should the coalition talks fail, it is quite possible that the LSAP party would have to move into the opposition along with the Greens and that the DP would form a coalition with the CSV. 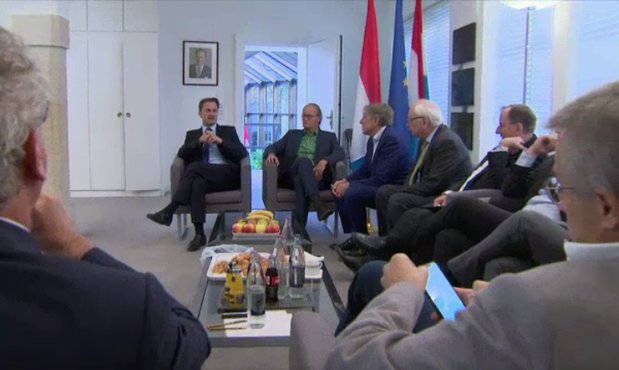 Prime Minister Xavier Bettel alluded to this fact after the last state council. Bettel said that 31 seats are only a slim majority and that he would not let his party be put under too much pressure in the coalition talks: "Every issue needs to be resolved before we can move ahead and form a government for the next five years. It is not about one party trumping the other. So far, we have worked together very respectfully and it is important that each party is satisfied with a potential coalition agreement."

This year's negotiations will be very different from those in 2013. While the 2013 coalition was mainly formed to force the CSV into the opposition after the SREL secret service scandal, this year's coalition talks will see two parties who lost ground in the election seated at the negotiating table, as Etienne Schneider of the LSAP remarked on Sunday. Ahead of the election, the LSAP set a couple of very strong coalition conditions, but in light of the election results, they will have to rethink the way their party is headed.

A lot is at stake for the LSAP and they have to make sure that their voters feel that they are represented in a Gambia 2.0 government and that the party can stay true to its core values.

On Monday, Franz Fayot of the LSAP said in an RTL interview: "We don't have to be part of the next government come hell or high water. It all depends on whether enough socialist handwriting can shine through in the coalition agreement."

In comparison, the LSAP accepted the 2013 coalition agreement with no nays and 14 abstentions. The Greens voted unanimously in favour of the agreement.