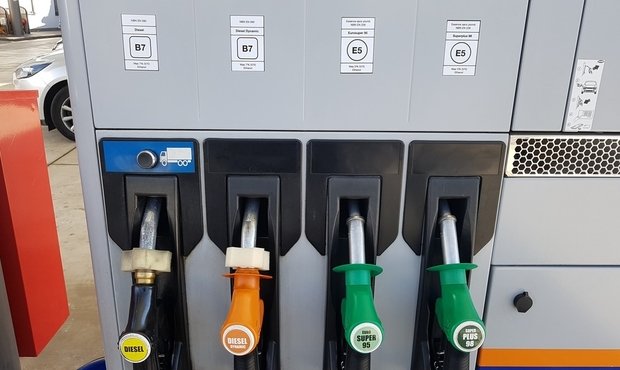 As of today, 12 October, the new European directive concerning fuel labelling has come into effect.

All 28 member-states of the European Union alongside seven neighbours (Iceland, Liechtenstein, Norway, Macedonia, Serbia, Switzerland, and Turkey) will now use a harmonised labelling system for different types of fuel. 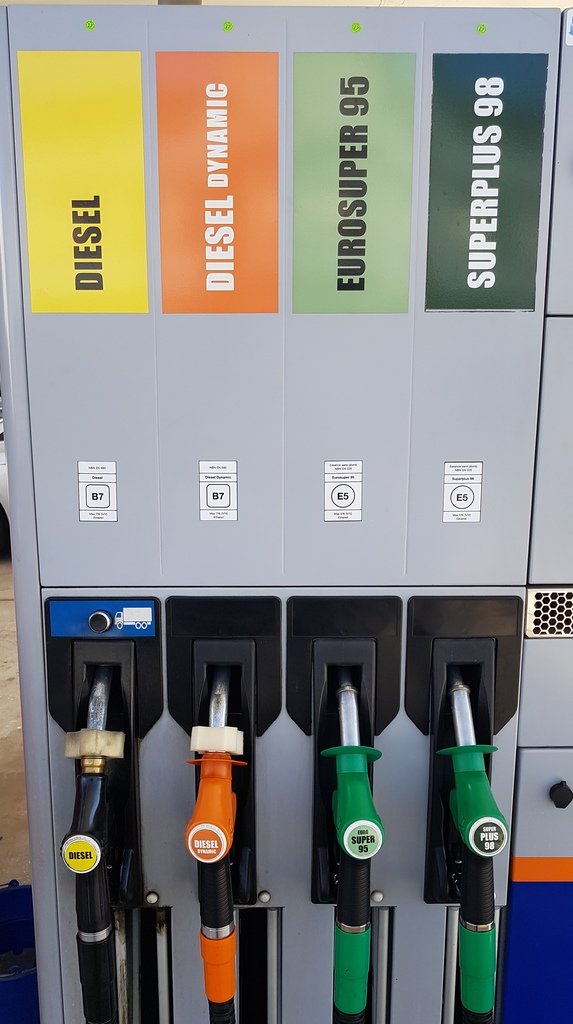 The below graphic shows the new names from the French to the universal system. For now, the two types of labelling will remain together for customers to get used to the new labelling system.

Two-stroke oil has also undergone a price drop of 1.4 cents and now costs €1.778 per litre.