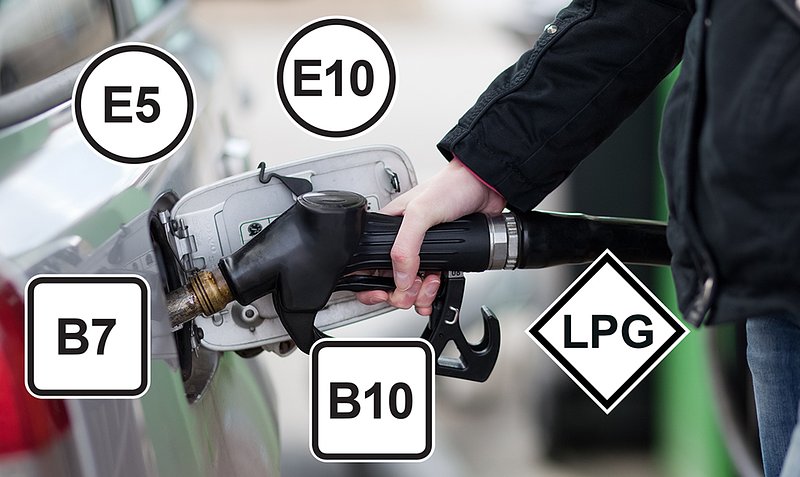 A new EU directive will come into effect on 12 October, changing the labels for different types of fuel.

What we have known as 95 and 98 octane unleaded petrol and diesel will gain new names following the introduction of EU directive 2014/94/EU.

The aim is to harmonise the names of petrol and other fuels throughout Europa, according to fuel organisation president Romain Hoffmann (Groupement pétrolier). This will help consumers ensure they are purchasing the correct fuel in every European country.

Currently, there are different names in some countries. What Luxembourgers and British people refer to as diesel, French people call gazole. However, the use of the alternative word "gasoline" to describe what the British call petrol might allow some used to gazole meaning diesel to become confused.

Now, there will be new symbols with letters denoting their nature.

Diesel fuels will be marked by a square with the letter B in it.

Petrol will be marked by circles and the letter E followed by a number denoting the percentage of biofuel.

Hoffmann presumes that the current codes will remain alongside the new ones for people to adapt to. Some stations have already added the new codes.