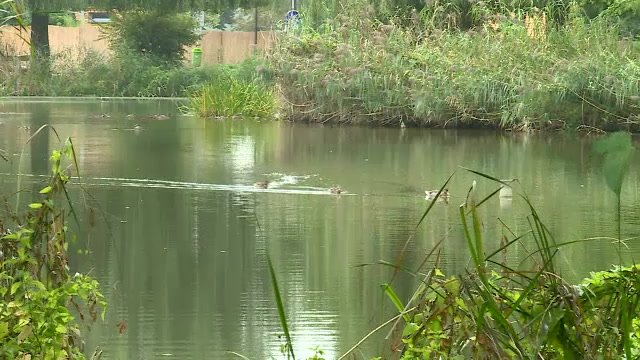 For over a week, Hesperange residents have been complaining about a 'nearly unbearable' smell that occurs at night, but despite investigations have failed to reveal its source.

Residents interviewed by RTL claimed the smell occurs at the same time every night and makes the town stink. Those living there have various theories on what could be causing the smell. Some suggest it might be the sewage treatment plant, others think it could be smells coming from the farming fields close by.

RTL asked mayor Marc Lies if he was aware of the smell and what the municipality is doing. Lies explained that they are aware that the smell is bothering residents and are trying to get to the bottom of the issue. Accordingly, the municipality has contacted various environment agencies who will do their own tests.

As for the accused sewage treatment plant, RTL went to visit the plant and found that it smelt quite like other sewage plants. Indeed, one of the workers went as far to say the smell from the sewage plant is much worse during the day than during the night. For now, that seems to exclude the plant as a suspect.

RTL also visited the biological treatment plant. Here, it did not smell any different to the week before and the smell only started appearing about a week ago.

As it stands, currently there is no answer concerning the origins of this mysterious smell. Whilst various tests are run, we will have to wait to find out what is causing the smell.