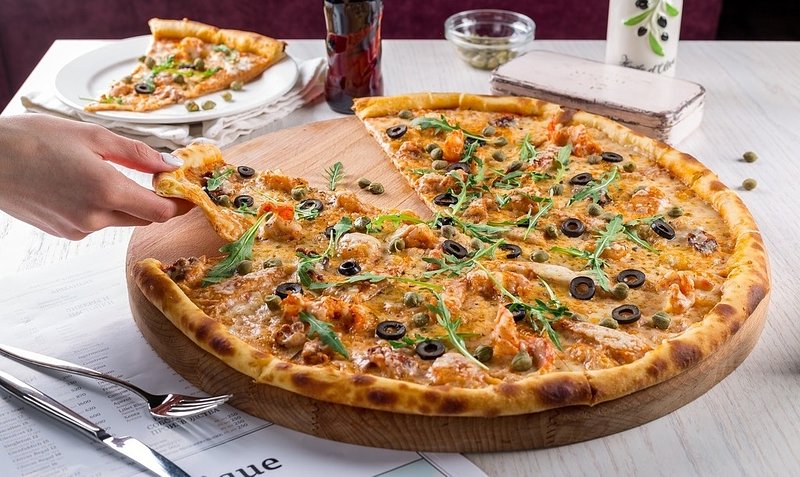 The fast food pizza restaurant and delivery service "Domino's" is coming to the Grand Duchy. The company has recently signed a franchise contract for Luxembourg.

You've still a while to wait, so calm yourselves.

Misja Vroom, CEO of Domino's Belgium and Netherlands, has announced: "We see an enormous potential for the Luxembourg market and plan to open at least 10 restaurants over the next couple of years."

The first restaurants will open in 2019.

Over the past six moths, Domino's has opened no less than 68 franchises and the company bought another 163 "Hallo Pizza" restaurants in Germany.

Last June, Domino's Netherlands hit another milestone when they opened their 250th restaurant. "All over Europe, we are achieving the performance we were expecting", Andrew Rennie, CEO of Domino's Europe said.

Domino's has many cross border ventures already open with franchises in Trier, Metz and Thionville.

No word has been given on the speedy deliveries Domino's were famous for after coming under fire for potentially endorsing dangerous and reckless driving habits.