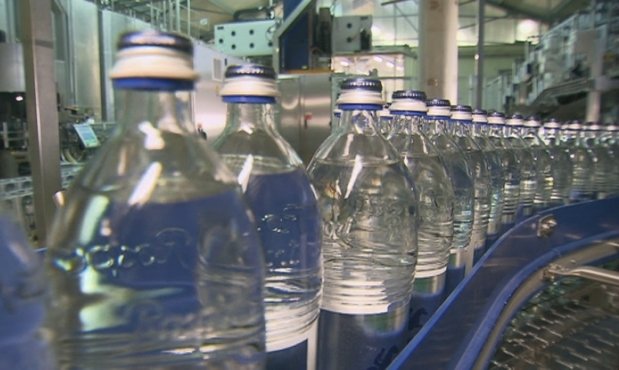 Luxembourg's bottled water firm Sources Rosport S.A. announced Monday that it had not only met but exceeded its sales targets for this year in a press conference held to release its annual results.

Exact sales figures remain unknown but June was an exceptional month for Luxembourg's water giant. A whopping five million bottles were sold and rumours of a new record are flourishing. August is expected to become a similarly lucrative month.

According to Rosport director Max Weber, the first seven months of the year were excellent and a positive trend has been recorded for the last four years. In fact, a 27% increase was observed between June 2015 and 2018.

Compared to last year, sales for this year's June increased by 5%. Since 1959, the company's numbers have never been as high as in 2018. An impressive 16 to 17 million bottles were sold this year alone.

Rosport says it is expecting refreshingly positive results for July because of the scorching outside temperatures.

Still water remains the bestseller in Luxembourg and its consumption is constantly rising. The sales of sparking water are more stable in comparison. Rosport's workforce has also been strengthened during the summer months to keep up with the increased demand: the company sells double the amount of bottles during the hot summer months. In winter, the figures lie somewhere around 2.5 million bottles.