Firefighters managed to bring fire under control on Saturday, but their job isn't done yet. Around 20-30 firefighters from four fire brigades remain at the site to keep fires from erupting again.

The forest fire started on Friday afternoon in the Grand Duchy’s north between Schlindermanderscheid and Consthum. The police still advises to avoid the CR 348.

More than 130 firefighters were trying to bring the fire under control from 2 sides, which proved rather difficult due to the numerous shrubs. 30 CGDIS tank trucks are at the scene and there are still more to come to ensure there is enough water.

The blaze was still burning at 9pm on Friday evening and it spread further due to the undergrowths. Emergency services  and a medical team were called to the scene to monitor the firefighter team’s health condition. Not only are they having to deal with the current heat wave, the fire was burning on a steep slope, which made it difficult to get to.

Firefighters who were at the scene all night were able to get some rest as a replacement team arrived on Saturday morning. With the help of a drone, the team was guided to the right spots and it was confirmed shortly before 9am that the fire has now been brought under control. The cause for the blaze is unclear and the current heat wave definitely didn't help.

According to RTL information, 20-30 local firefighters are currently still at the scene of the blaze to keep fire pockets from bursting in to flames again. Drones were used to identify those potential risk hotspots. Four fire brigades from Rosport, Bourscheid, Grosbous and Hosingen are currently still keeping potential fire risks under control

The area concerned measures around 10 hectares and embers could still be glowing beneath the vegetation. The wind poses and additional threat and could reignite the fire if the firefighters weren't at the scene.

After Friday's fires, individuals living in the surrounding area helped with making sure there was enough water available. Farming businesses and private businesses provided trucks. Reiff, for instance, helped with 5 trucks and 19.000 liters of water. The businesses Thilgen and Wester were also at the scene to help. 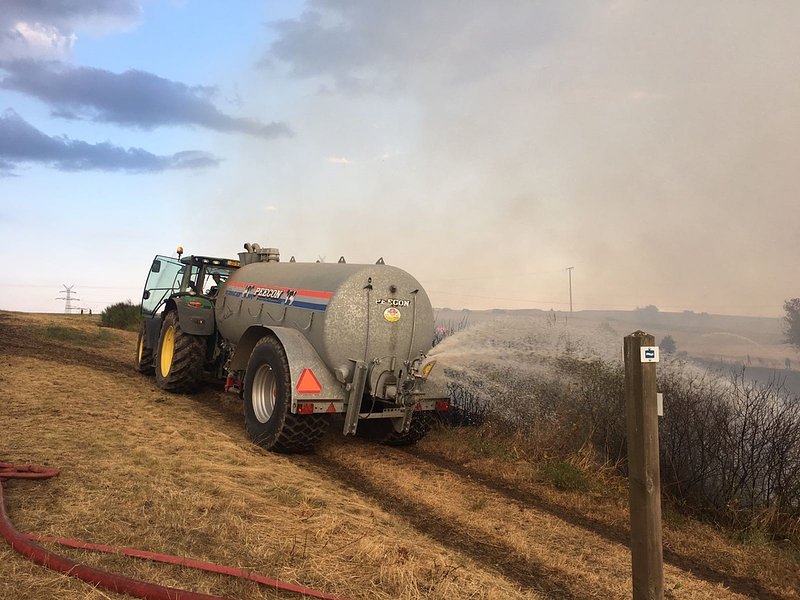 Due to the high temperatures going well into the 30’s up until Wednesday, the fire blaze risk remains. There is a chance of rain and thunderstorms on Wednesday evening, according to the national weather service.

Several fires had already erupted throughout the country’s north on Thursday, notably on fields in Gralingen, Niederwampach, Derenbach and Brachtenbach. According to the police, those were presumably acts of arson.

On Saturday, two further fires were recorded. A field caught fire between Brouderbuer and Gilsdorf in north-eastern Luxembourg and fire brigades from Diekirch, Ermsdorf, Larochette, Medernach and Bettendorf were at the scene to put the fire out.

In light of the recent fires, the Luxembourg Civil Defense Service warns citizens: 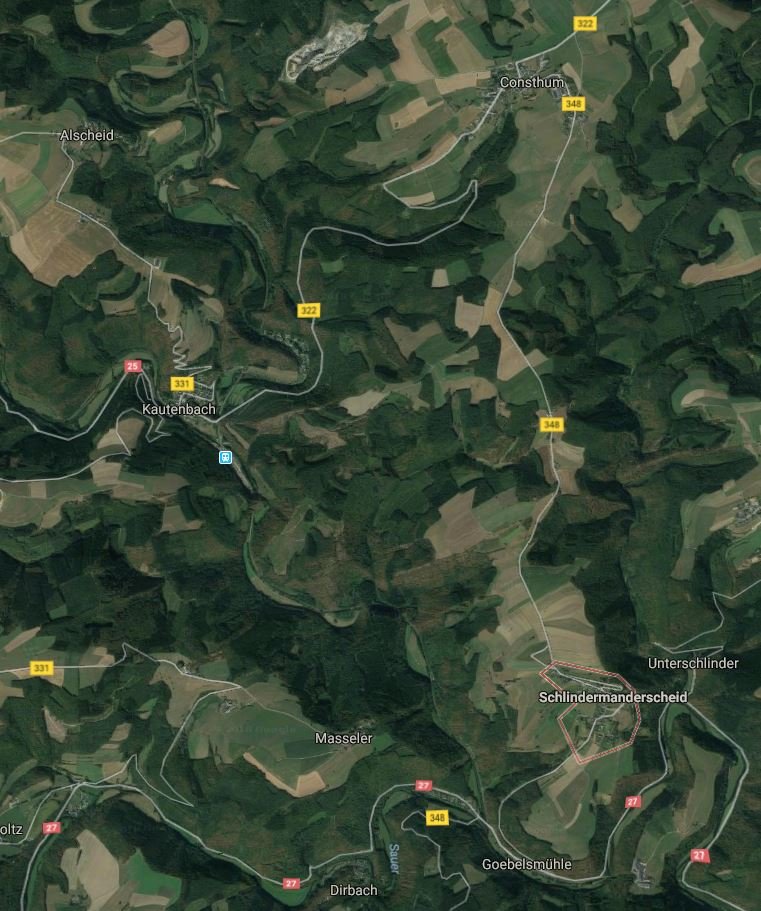