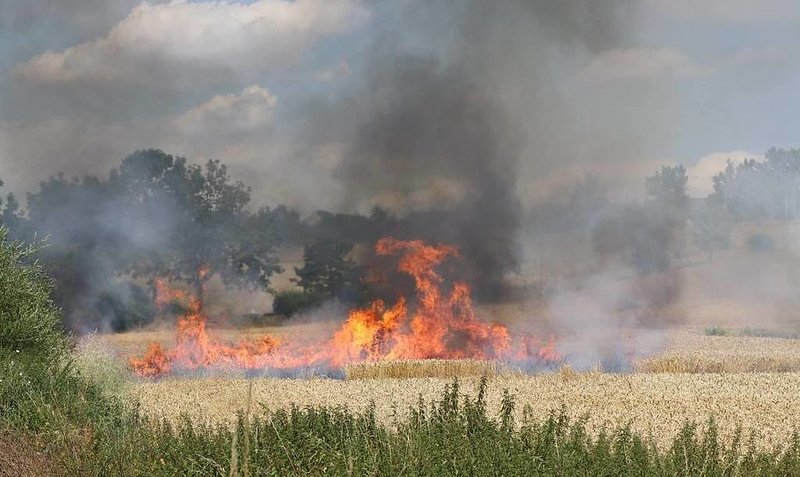 Luxembourg's firefighters did an impressive job this morning in Gasperich.

The firefighters attended a fire which was blazing in a crop field on the outskirts of Luxembourg's capital city, near Gasperich's animal shelter.

A farmer's tractor had caught fire, and the flames, exacerbated by the dry and warm conditions of the last few days, had spread to the field.

The firefighters eventually managed to get the fire under control, but the blaze has definitely left its mark on the field.