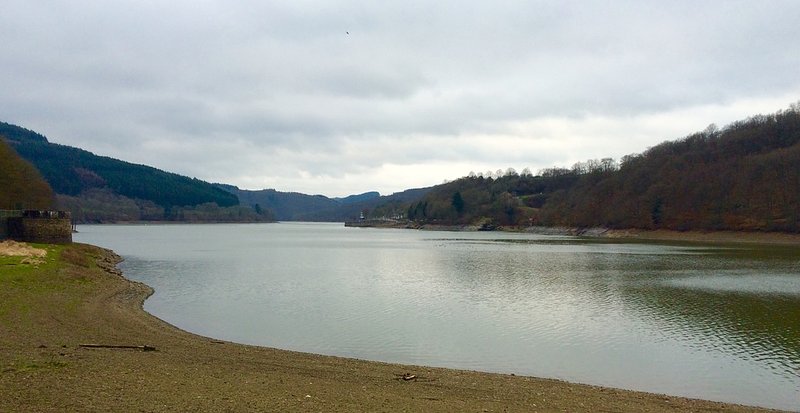 Luxembourg's per-capita consumption of water averages slightly over 200 liters per day. Could the country eventually run out of drinking water if the current growth rate continues?

Luxembourg's drinking water is provided mainly by underground water sources and by the Upper-Sûre lake.

According to Dieschburg the protection of water resources against pollution is key to avoid future water shortages.

In 2016 parliament approved a financing act for the construction of a water treatment plan aimed at improving and expanding the provision of drinking water. The new plant will allow SEBES - the drinking water network of the Upper-Sûre lake - to increase its current drinking water production from 38,000 to 110,000 cubic meter per day. In her answer Dieschbourg underlined that raising public awareness remains nonetheless crucial in order to prevent future shortages.

Several studies have been conducted in the past years, and more will be done in the future to analyse which resources are needed to secure Luxembourg's drinking water provision, the Minister added in her answer to the parliamentary question.