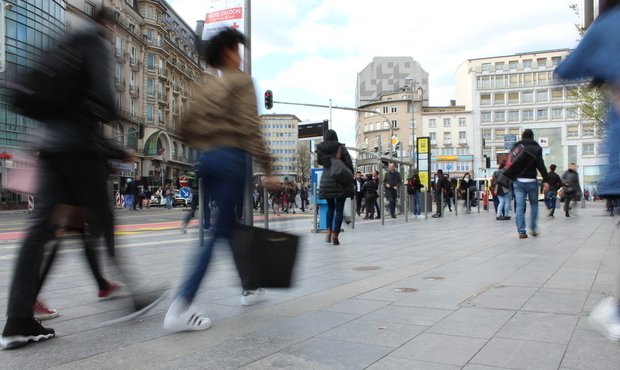 Luxembourg will have to pay benefits to unemployed workers who don't live in the country, EU employment ministers decided on Thursday.

The 28 EU employment ministers adopted in Luxembourg, after a qualified majority vote (of 55% of member states representing at least 65% of the EU population) a reform to the rule coordinating the EU's social security systems.

The minister however decided to give Luxembourg more time than the other member states got in order to put the new system into place.

Among the measures decided, the most significant is that unemployment benefits will be paid by the country where job-seekers had worked, and no longer where they live.

Luxembourg, which abstained from and contested the change, has managed to convince the EU to give it 7 years to put the new rules into effect, compared to two years for the all of the other member states. 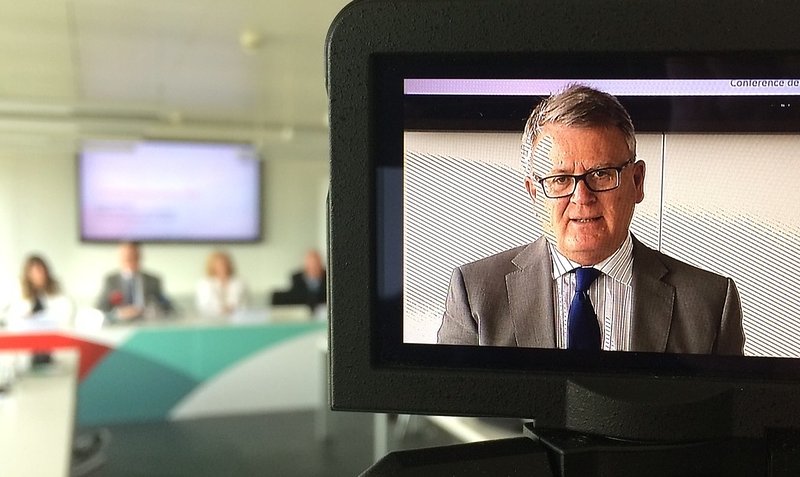 Why is it a challenge for the country?

This change is not simple for Luxembourg, whose economy depends enormously on cross-border workers. At the end of 2017, nearly 185,000 workers from neighbouring countries crossed the border to get to work, compared to 225,000 resident workers. This is why the extra time was requested.

Currently, the Luxembourg government employment department (ADEM) deals with 16,000 unemployed workers, with an unemployment rate of 5.6%. Nicolas Schmit, the minister of labour and employment estimates that the EU measure will increase the demand on ADEM by about 10,000 cases.

"Going from 16,000 to 26,000 or even nearly 30,000 (unemployed workers receiving benefits) is a quantitative jump which will require a significant qualitative jump that we are unable to accomplish in the currently foreseen period of two years" , Schmit added.

"It's certainly a substantial financial cost, but that was never the main problem," explained a ministerial source to wire service Agence France-Presse. "It's more the administrative burden," she said. Luxembourg demands a proactive approach in guiding and supporting employment seekers.

What will change for workers?

According to an impact assessment carried out by the European Commission, this measure could cost Luxembourg 86 million euros per year.