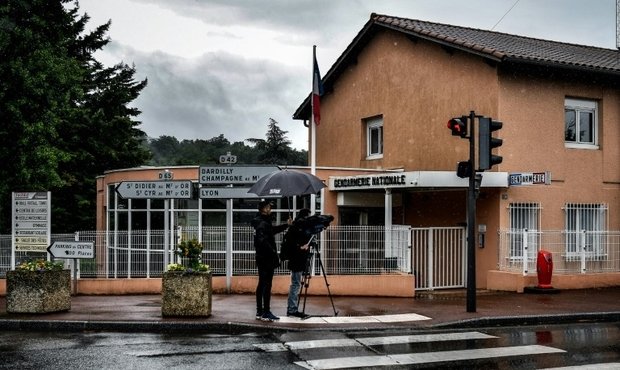 Two little girls were found dead in their bed Sunday night in a military police brigade service apartment in Limonest, near Lyon, the military police (gendarmes) reported on Monday.

The two little girls, born in 2012 and 2014 had been sent to their room for a nap. Their mother made the macabre discovery at about 6pm, the miltary police told AFP, confirming information from the regional daily Le Progrés.

Immediately alerted firefighters tried in vain to revive the children.

The mother, still in a state of shock, was still in hospital on Monday morning.

Press sources raised the possibility that the mother, in the process of separating from her military police husband, had poisoned the two girls. "It's one of our working hypotheses," said a source close to the inquiry. Two other people were in the service apartment at the time.

The children's father, a non-commissioned officer of the Limonest military police brigade, was away for a sporting event, the same source explained. Investigators have have been interviewing him, along with other witnesses, since Sunday night.

The Lyon prosecutor has opened an investigation in order to establish the cause of the girls' deaths. The investigation will be lead by the Lyon military police research section.

Autopsies to be carried on on Monday should reveal indications that will allow the determination of the exact circumstance of the deaths.