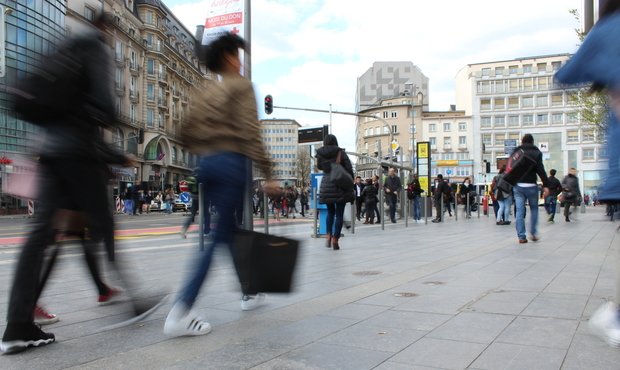 The Ministry of Sustainable Development presented its mobility goals for Luxembourg that it hopes to fulfil by 2025. Here are the main points.

It is no surprise to anyone that Luxembourg is heavily dependent using cars for getting around the country. Most of these are used by only one person.

This reality is far from the target of sustainable goals set to reduce the amount of individual car traffic.

Cars represent 73% of the total commuter traffic to and from work in the Grand Duchy.

The number of people using their cars to get to work is expected to rise by 20% in the coming years.

This is certainly a challenge for infrastructures attempting to lighten the pressure on rush hour traffic, which is already dense enough as it is.

The ministry hopes to lower the number of individual car commuters to 65% over the next seven years.

The below graphic also shows an increase in car passenger, favouring car-sharing methods. 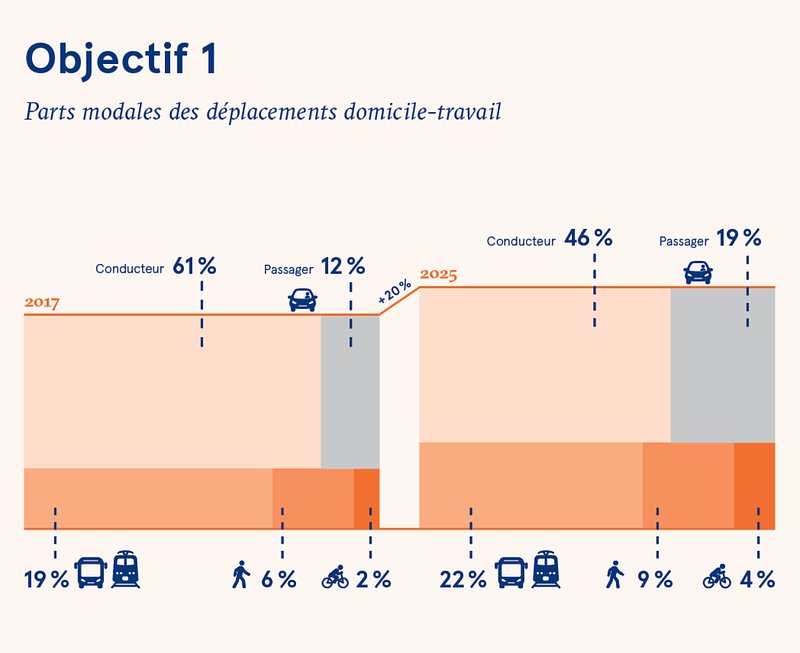 François Bausch, minister for sustainable development, has often deplored the fact that the average amount of passengers in Luxembourg's cars is 1.1.

The ministry hopes to tackle this statistic in encouraging car-sharing. Already, an app called CoPilote exists to help facilitate car-sharing.

The ministry is also considering reserving the third lane of the A3 motorway for car-sharers.

This will relieve pressure on traffic and provide incentives to motorists to take up car-sharing.

The ministry's lofty goal is to have two people in each car. 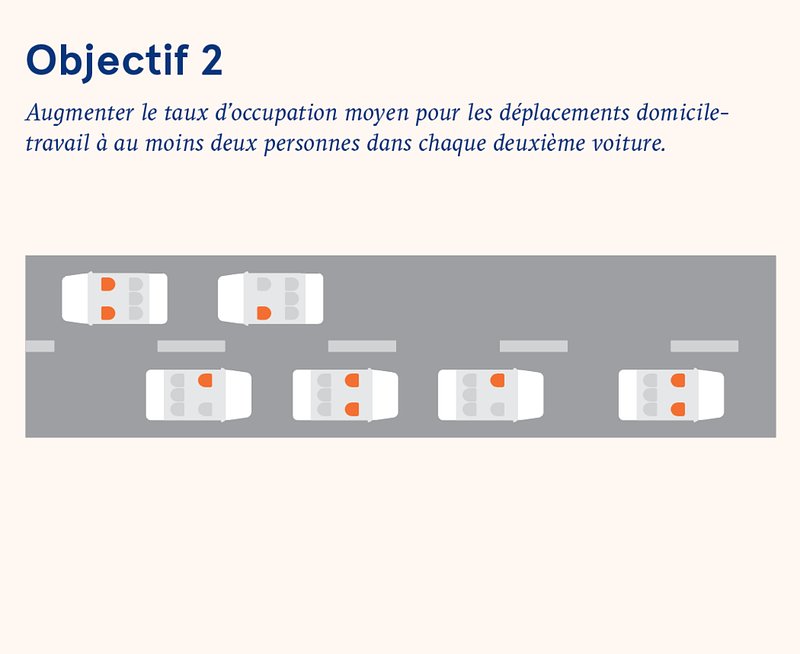 According to the results of LuxMobil's 2017 enquiry, students are also contributing to Luxembourg's excessive private car use in driving to school.

The ministry's goal is to cut school travel by car from 39% to 20%, almost halving this number. The ministry expects that bikes will be used five times more in seven years. 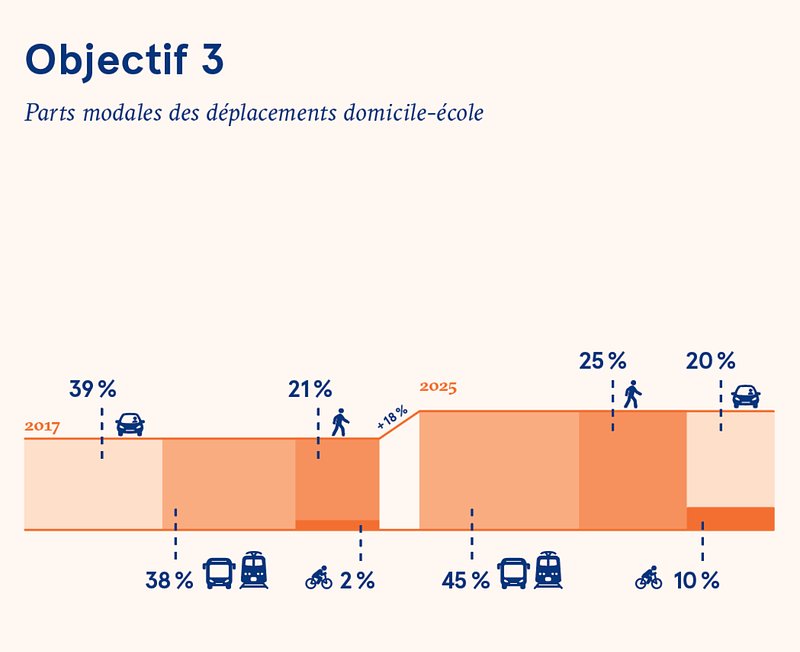 Currently, public transport accounts for 19% of commutes and 38% of school commutes.

The goal for public transport is for commutes to rise to 38% for workers and 45% for students. The government is investing heavily in the tram, the funicular train, extending Luxembourg City's station and increasing train tracks in the south.

By improving the railway infrastructure, the ministry hopes to drastically reduce the number of delayed trains. 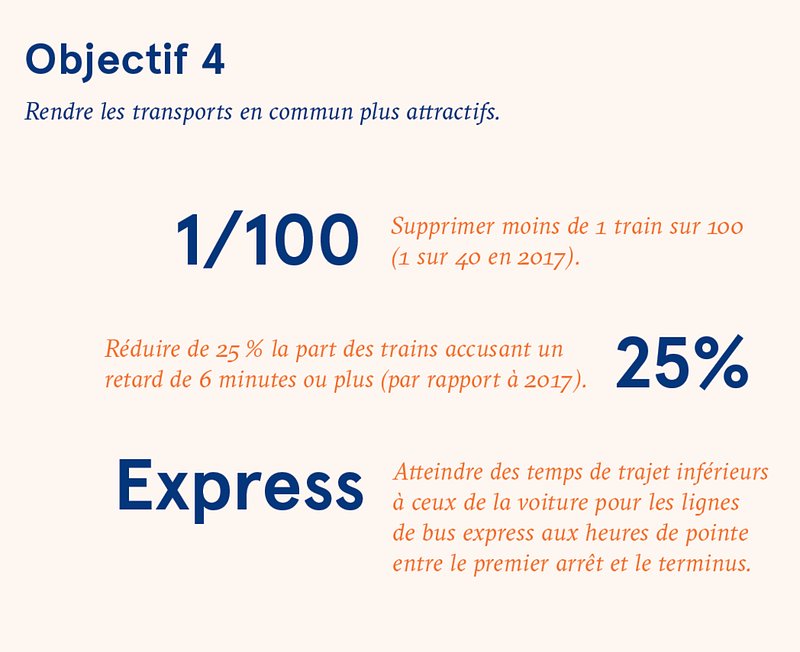 As well as improving travel, Luxembourg hopes to reduce a number of other problems such as air pollution, the number of road deaths, accessibility for those with reduced mobility and a reduction of dependency on fossil fuels.