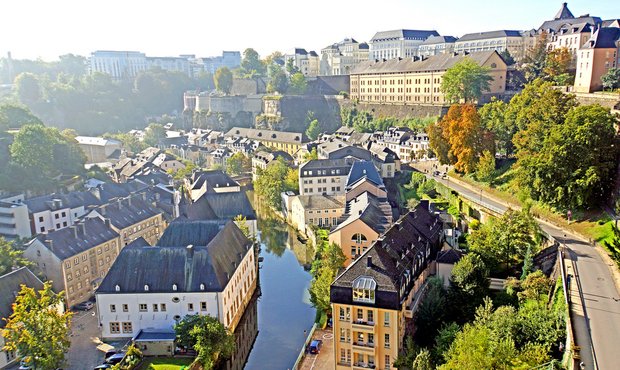 Luxembourg may be expensive, but UBS study shows people are paid enough to offset most costs.

Luxembourg is ranked 11th in the world (including rent), 3rd in terms of earnings levels, and 5th in purchasing power, according to the UBS Global Wealth Management's Chief Investment Office (CIO), which on Tuesday published research on prices and earnings of 77 international cities and how they fare against each other.

Food is not as expensive as you may think, with Luxembourg ranked 18th compared to Geneva in 1st place and benchmark New York in 7th position globally. You are probably correct if you think it costs a lot to have a roof over your head in the Grand Duchy, as its the 7th most expensive world-wide and 3rd most expensive city in Europe for Housing.

The report also shows that an average person in Luxembourg needs to work the least in Europe and a lot less than global counterparts to purchase products, coming in at an impressive 4th place globally. Leaders were Hong Kong, Taipei and Tokyo. Luxembourg workers only need to work half as much as their counterparts in Milan to purchase an iPhone X, while you only have to work 13 minutes to buy a Big Mac. 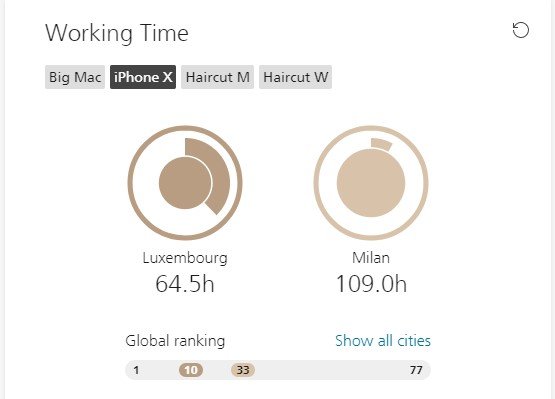 According to the study's Purchasing Power Index, residents of European and North American cities typically enjoy the best buying power overall, with Bahrain's capital Manama and Hong Kong the only non-transatlantic contenders in the Top Ten.