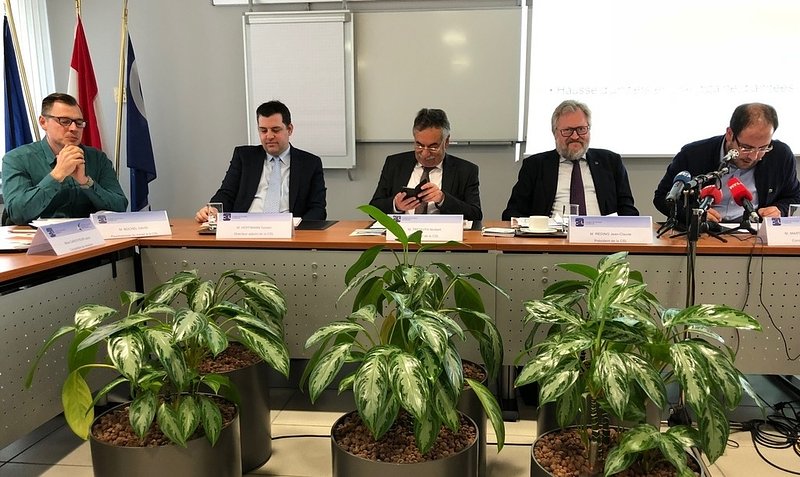 The president of the chamber, Jean-Claude Reding, argued that social inequality has increased significantly over the last 20 years and stressed that the equality gap is likely to widen in the future.

The groups that are most drastically affected include the unemployed, young people as well as single-parent families.

Reding highlighted that poverty is a real threat in today's society.

The chamber of employees emphasised that the inequalities become even more shocking when we look beyond the mere differences in income, and also consider differences in wealth. The gulf that separates the rich from the poor is even more gaping here.