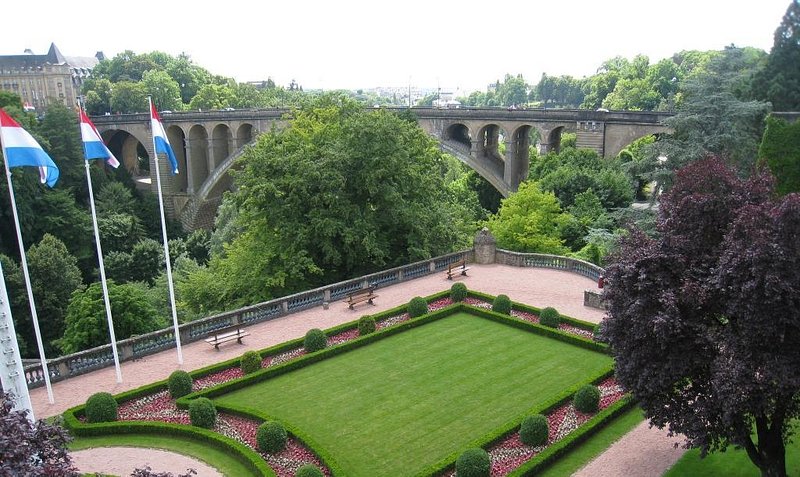 A study on passports published on 'The Independent' news website, on Friday, places Luxembourg in first place, but what's the survey all about?

The Nomad Passport Index 2018 study was conducted by Nomad Capitalist. It compares the passports of 199 different countries, based on different criteria, including the number of visas required to travel, the possibility of having a dual nationality and the reputation of each country.

With a Luxembourgish passport, it's possible to travel to 177 countries, without having to apply for a visa, and this is what this study highlights. Indeed, from this perspective, it seems that Luxembourgish nationality is the most beneficial to the world's globetrotters. In addition, the Luxembourgish passport appears to have a good reputation globally. As a result, travellers pass through customs controls more quickly. Added to all this, is the added advantage whereby Luxembourg allows dual nationality.

It is noteworthy that the Grand Duchy has risen to first place in the survey world rankings in the space of one year. In 2017, Luxembourg was ranked 15th. 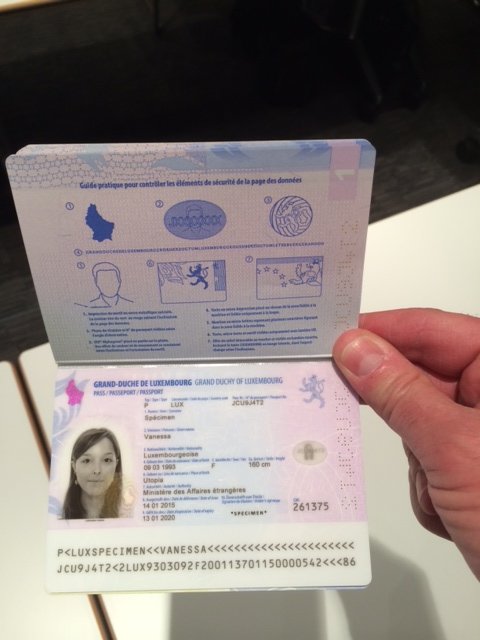