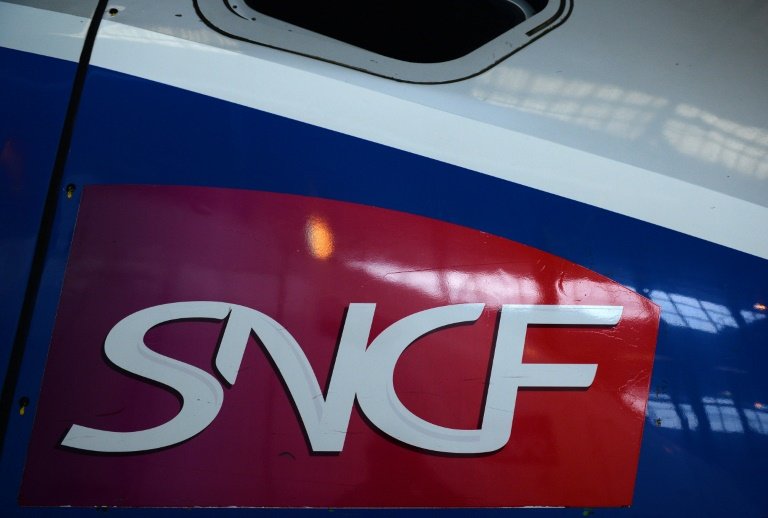 If this happens, there will surely be follow-on effects in Luxembourg, given the flow of cross-border workers from France.

The leader of the largest union CGT told Le Parisien newspaper in France that it would most certainly go on strike for more than a month in an attempt to kill the government's plans.

French Premier Edouard Philippe announced yesterday in Paris that his government wants to abolish the privileges of state-owned railways.  At the core of the reform is a plan to abolish civil servant status for railways employees.