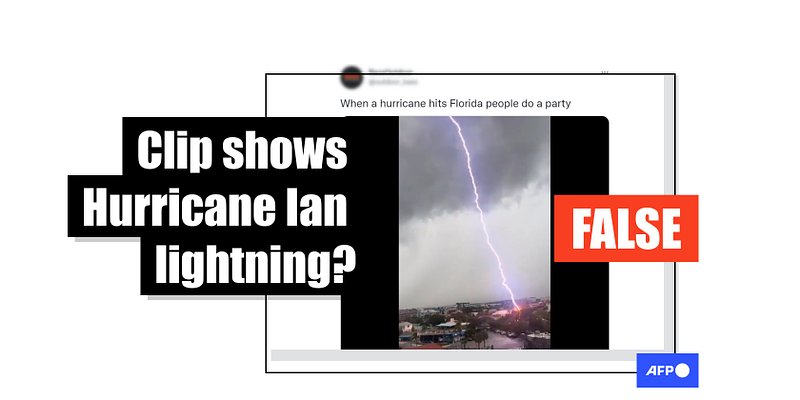 Social media users are claiming a widely shared video of onlookers reacting to lightning was taken during Hurricane Ian in the US state of Florida. This is false; the clip has circulated online since at least August 2022 and is unrelated to the storm.

"When a hurricane hits Florida people do a party," says a September 28, 2022 tweet sharing the video.

The clip shows a group of people gathered with drinks on a high-rise building's rooftop when lightning strikes nearby.

"Something's on fire," one person says in the video. 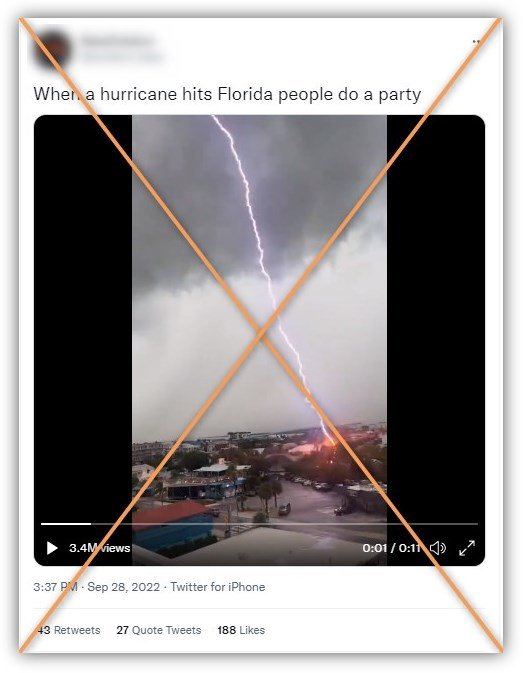 The clip was reposted across Twitter, racking up more than 4.2 million views. It also spread on TikTok, Instagram and other platforms, where posts in English and other languages connected it to Hurricane Ian.

The powerful Category 4 storm made landfall near Cayo Costa, Florida on September 28, wreaking havoc across the state's southwest coast. Satellite imagery shows lightning around the eye of the hurricane.

But the video making the rounds online predates Hurricane Ian's landfall by at least a month.

The same footage was posted to TikTok on August 28, 2022. The platform's library of original sounds indicates the clip was the first to use the audio of someone yelling "something's on fire."

The video appears to have been filmed from the vantage point of the Sun Deck Restaurant at the Lani Kai Island Resort in Fort Myers Beach, Florida.

AFP geolocated the footage by matching details in the clip -- including the resort and surrounding buildings -- to photos online and street-level and aerial visuals from Google Maps and Google Earth.

AFP reached out to the Lani Kai Island Resort for comment, but no response was forthcoming. 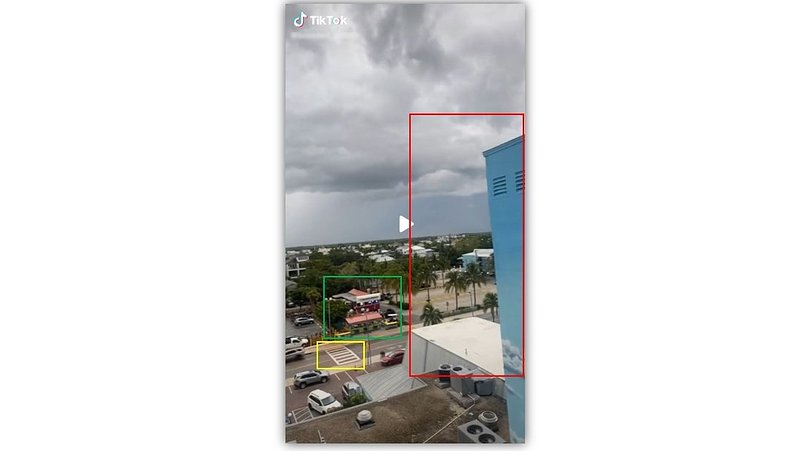 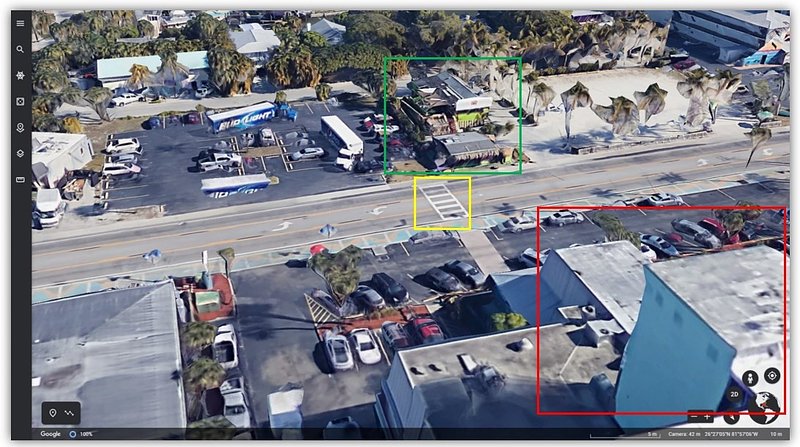 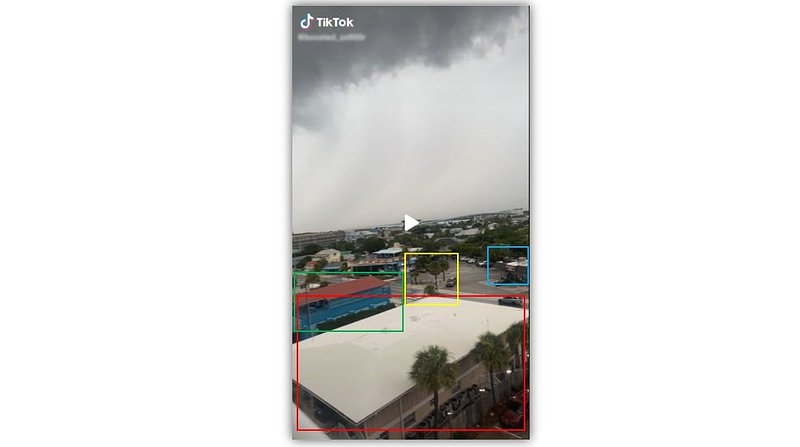 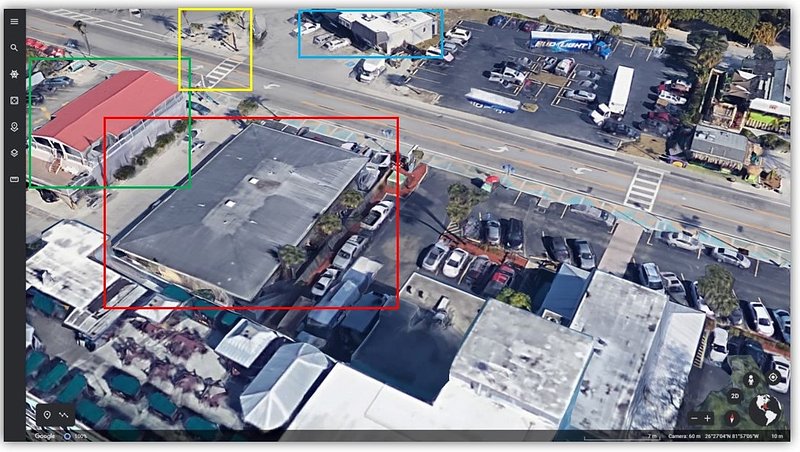 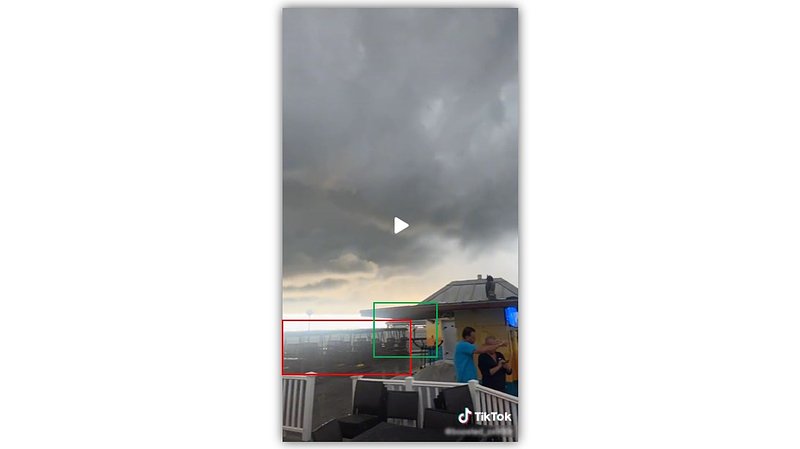 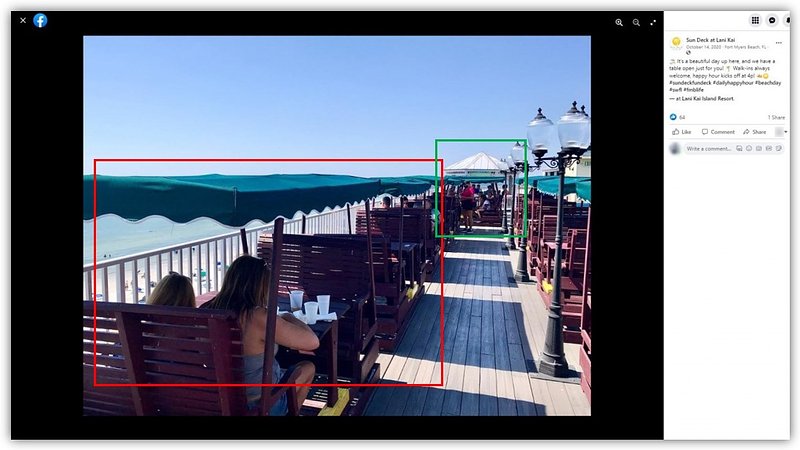 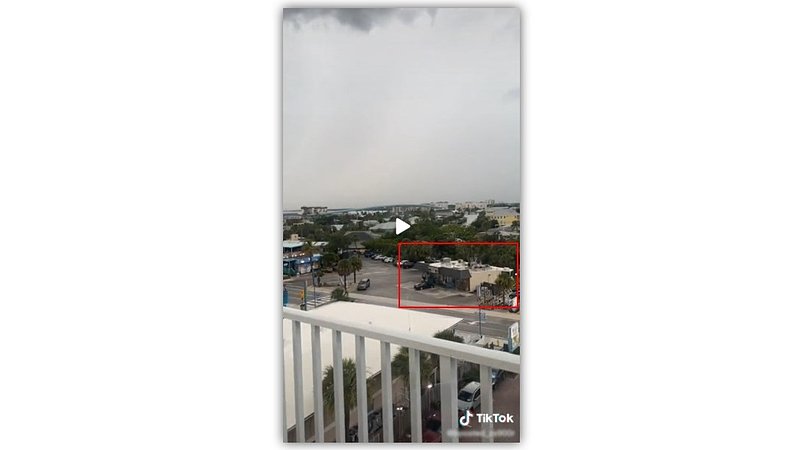 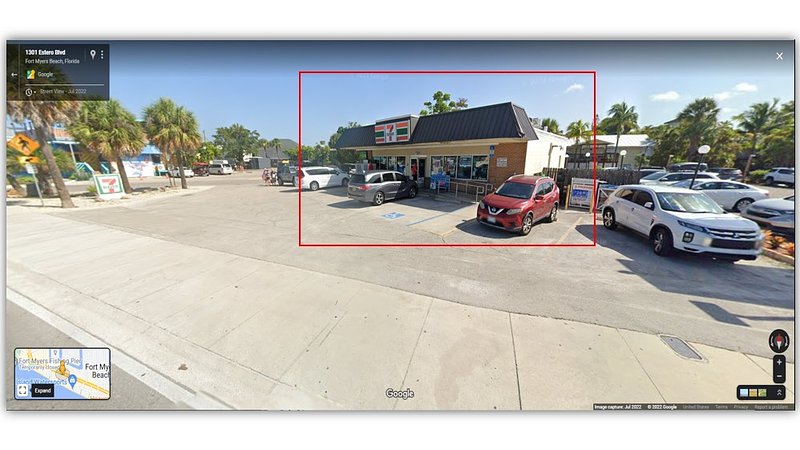 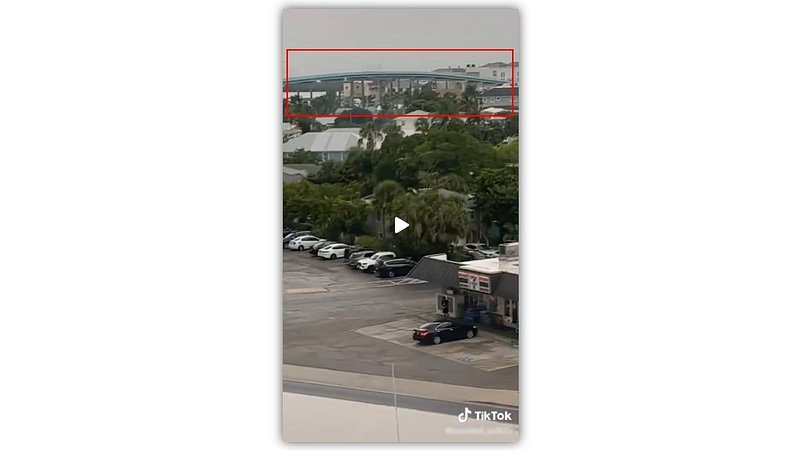 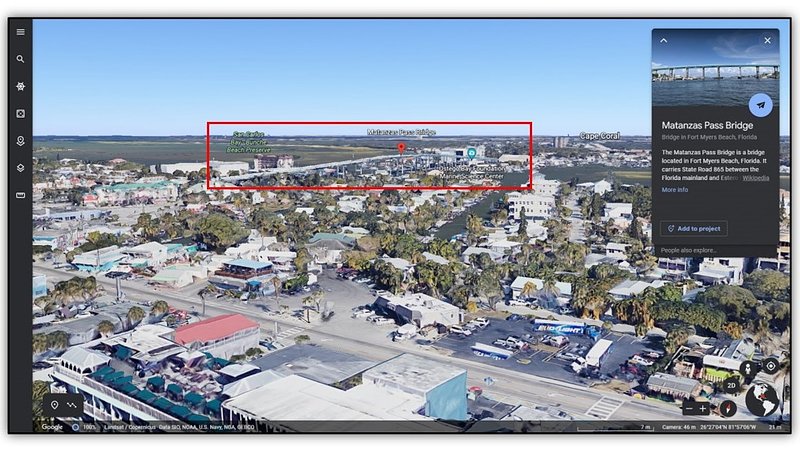 As Hurricane Ian approached, the Lani Kai Island Resort said on Facebook that all restaurants on its premises would be closed September 28 -- the same day the video spread on Twitter. Fort Myers Beach also implemented a citywide curfew that day.

A camera set up across the street from the resort showed waves filling the street, submerging vehicles and buildings and wiping away entire structures. The flood is not visible in the lightning clip shared online.

The full progression of the MASSIVE storm surge at Ft Myers Beach from SurgeCam 9 during Hurricane Ian. This cam was placed 8+ feet above the street surface.@weatherchannel@johnhumphress@JordanHallWXpic.twitter.com/T72Btg1PLo

Lightning is common in Florida. The state sees approximately 1.2 million strikes on average each year, according to one study.

AFP has debunked other misinformation about Hurricane Ian here, here and here.