Social media posts in several languages claim an image shows Volodymyr Zelensky at an LGBTQ Pride event in 1999. But the photo has been digitally manipulated; the original photo, posted to the Flickr photo-sharing service in 2006, does not show the Ukrainian president.

"Yes it's Zelensky. New York 1999," said another post, which has since been deleted.

Similar tweets and posts on platforms including Facebook and Instagram claim the same photo shows Zelensky at Pride events in other cities or during other years. The picture has also circulated in Spanish, Italian and Greek.

The photo's spread comes seven months into Russia's war on Ukraine, during which Zelensky has repeatedly been the subject of misinformation.

The image shared online has been digitally altered. A reverse image search revealed Zelensky's face was superimposed on a photo taken in 2006 and shared to Flickr.

The image comparison below shows two other faces -- circled in yellow and blue -- that were edited into the original photo. Zelensky's face is circled in green. 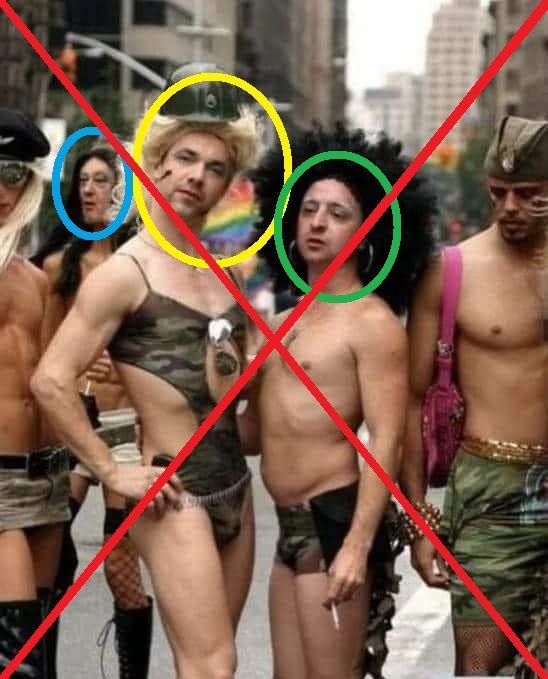 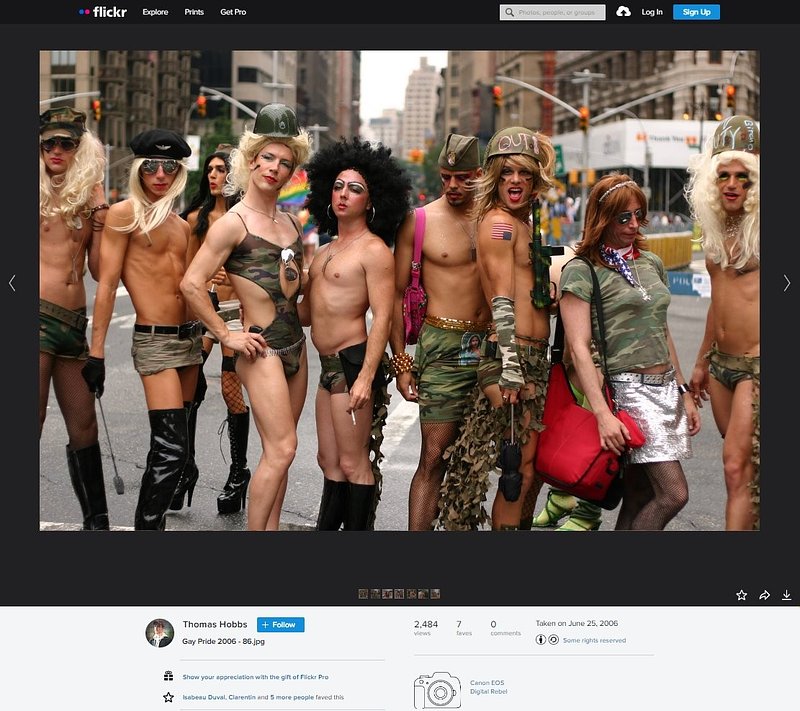 PimEyes, a facial recognition search engine, matched Zelensky's face in the manipulated image to other photos of him. 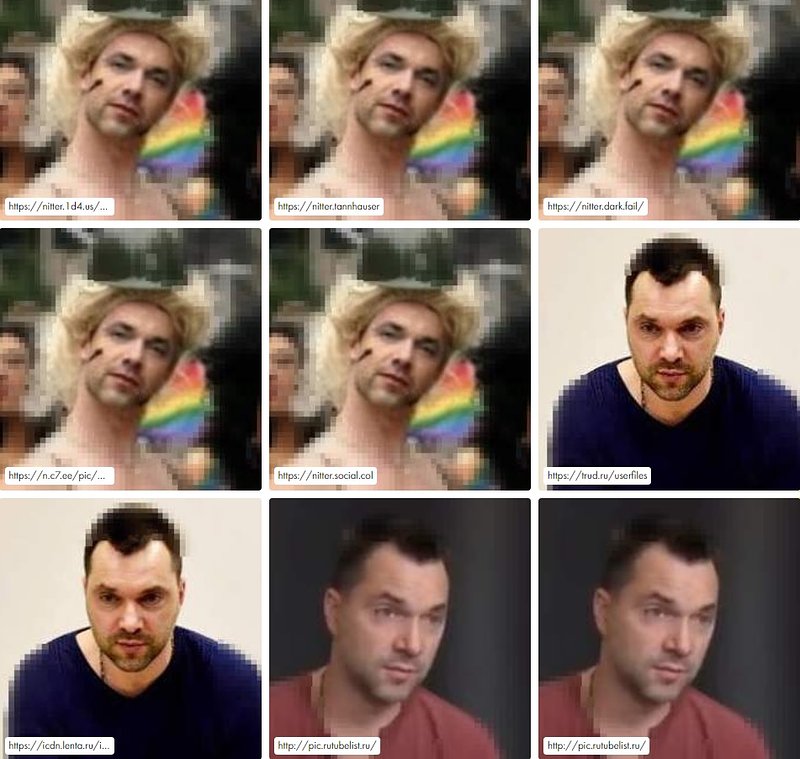 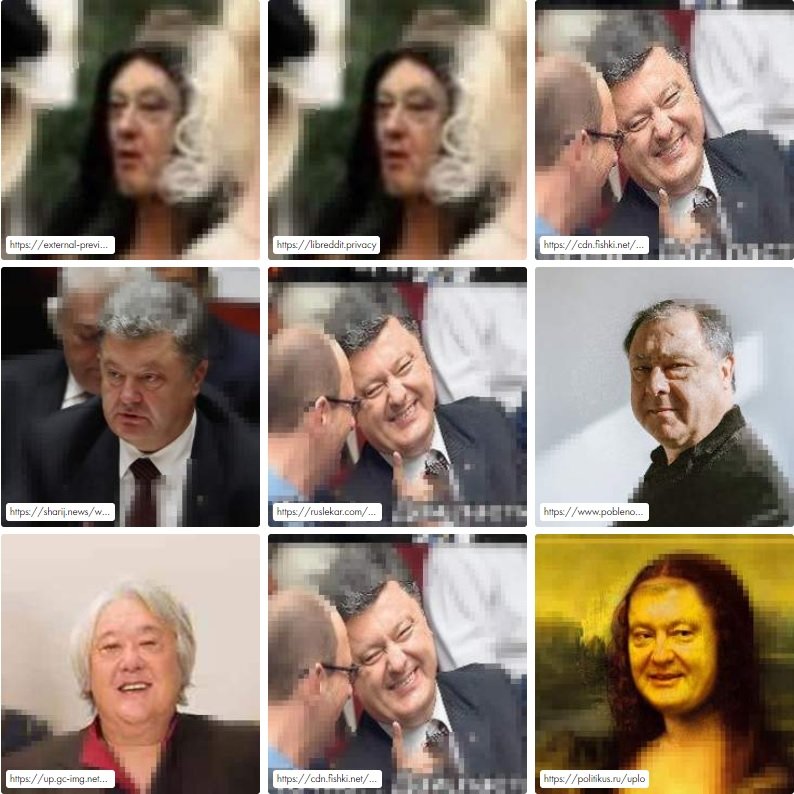 Information listed under the original photo on Flickr says it was taken June 25, 2006 by Thomas Locke Hobbs, a US-based photographer, at the New York Gay Pride Parade.

Hobbsconfirmed in an email to AFP that he snapped the original picture, and the photo's metadata confirms the date. The World History Project also shows that such a parade took place in New York on that day.

The picture is part of an album Hobbs labeled "Gay Pride 2006" on Flickr, which shows a collection of images of friends who participated in the Pride parade. AFP geolocated other photos in the album to New York City, including one picture showing street signs for an intersection near Union Square. 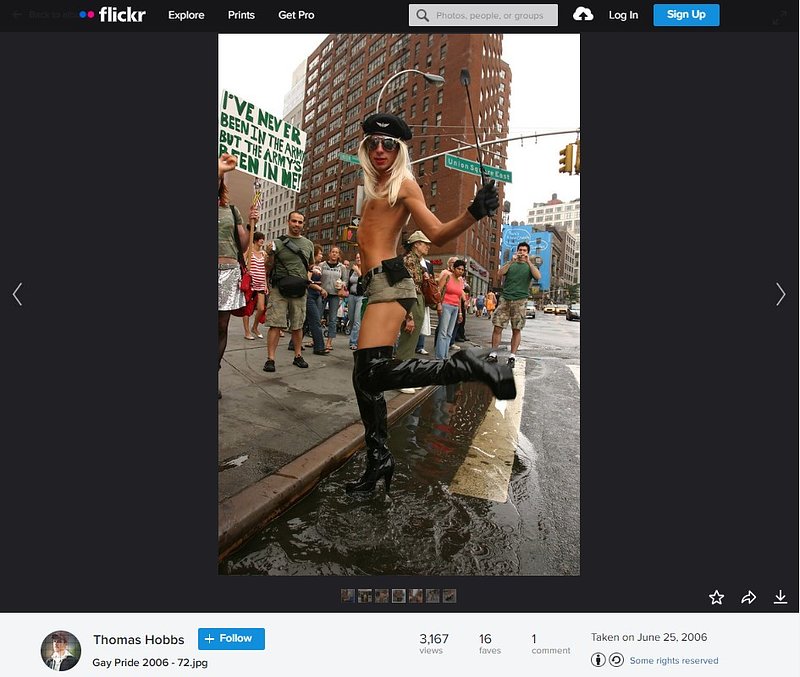 Hobbs referred AFP to Jesse Archer, seen in the original photo wearing a helmet with the word "out" and a US flag painted upside-down on his shoulder.

"Every year for Pride we had a different theme -- in 2006 we were irreverently protesting both the Iraq war and our military's absurd 'Don't Ask, Don't Tell' policy," Archer told AFP on September 19 in an Instagram message.

"Don't Ask, Don't Tell" (DADT) was a US policy on military service that allowed non-heterosexual people to serve in the military so long as they did not make their sexual orientation public. Former president Barack Obama signed a law repealing the policy in 2010.

Archer confirmed Zelensky was not part of his group at the Pride event, sharing with AFP the names of the other people whose faces appear in the original image.