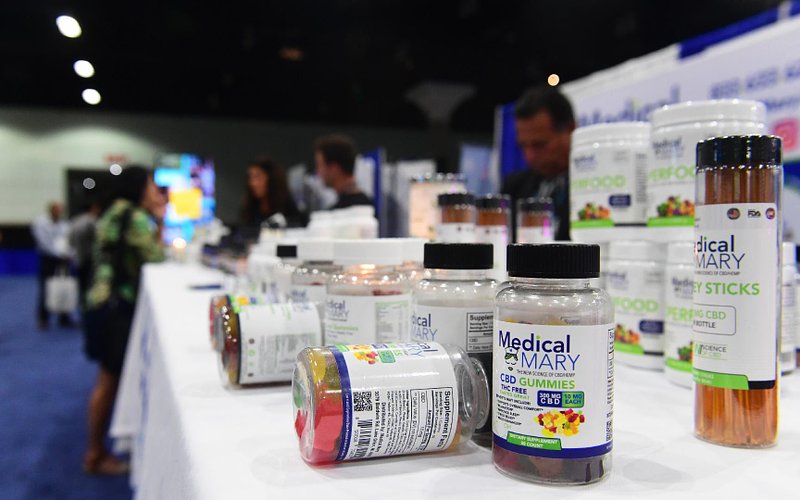 Facebook posts are promoting hemp-derived CBD products as a "cure" for a chronic lung condition called COPD. This is false; medical experts and health authorities say there is no known cure for the debilitating ailment, although some treatments can ease the symptoms.

"The first time I got diagnosed with COPD, I had a very hard time catching my breath," says a Facebook post published July 23, 2022. "I felt extremely fatigued, desperate, just about the give up then I saw this natural remedy that changes my life for good."

Similar posts on Facebook claim it "only takes a week to cure COPD. They link to a page where television personalities and celebrities purportedly discuss and sell a “natural” cure for chronic obstructive pulmonary disease (COPD) -- an umbrella term that includes chronic bronchitis and emphysema and is among the leading causes of death worldwide. 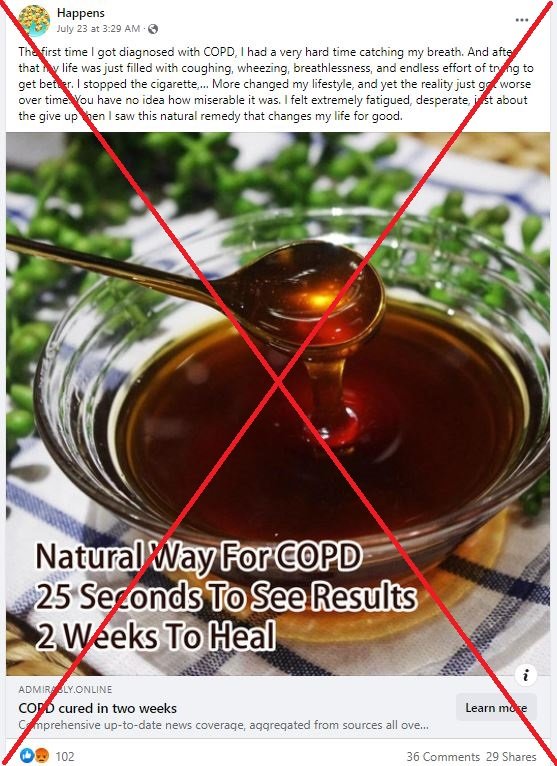 But medical authorities and lung disease specialists say there is no known cure for COPD. Approved medications and lifestyle changes, such as refraining from or quitting smoking, can control symptoms and slow the progression of the disease.

COPD is "a slow process during which the airways and lung tissue get worse in time," Rizzo told AFP. "We have nothing that can reverse the process. We can prevent it by getting people off cigarettes and we have treatments that can alleviate the symptoms."

Some research suggests cannabidiol (CBD), normally derived from hemp, has potential anti-inflammatory effects that may be useful in treating some diseases.

But Rizzo said no clinical studies with human patients have indicated CBD could help treat COPD, and that no such products have been approved to treat the disease. He added that CBD products may have varying quantities of the active ingredient and could also include a psychoactive component. 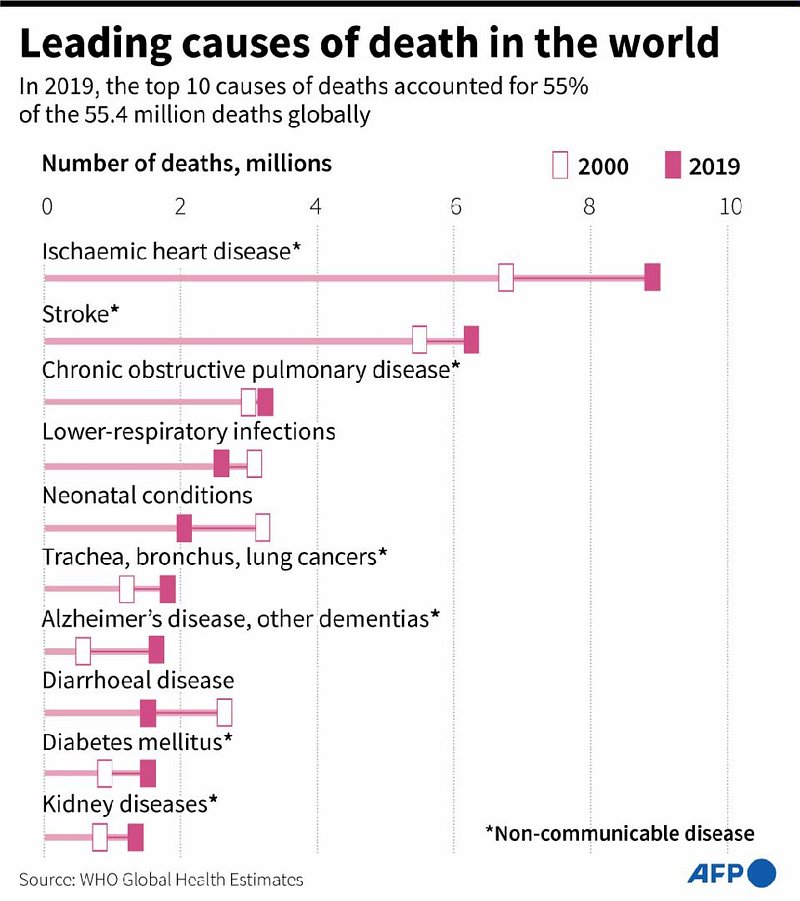 "It's an actual breakdown of the lung tissue," Blaivas told AFP.  "It's not repairable by anything we have. We have no way of growing new lung tissue."

Blaivas said limited studies suggest the anti-inflammatory properties of CBD may offer some relief in less severe COPD cases, but that "the harm would be to hang your hat on CBD and not do anything else."

"We have effective therapies that help people, so I wouldn’t sacrifice what we know to be helpful," he said.