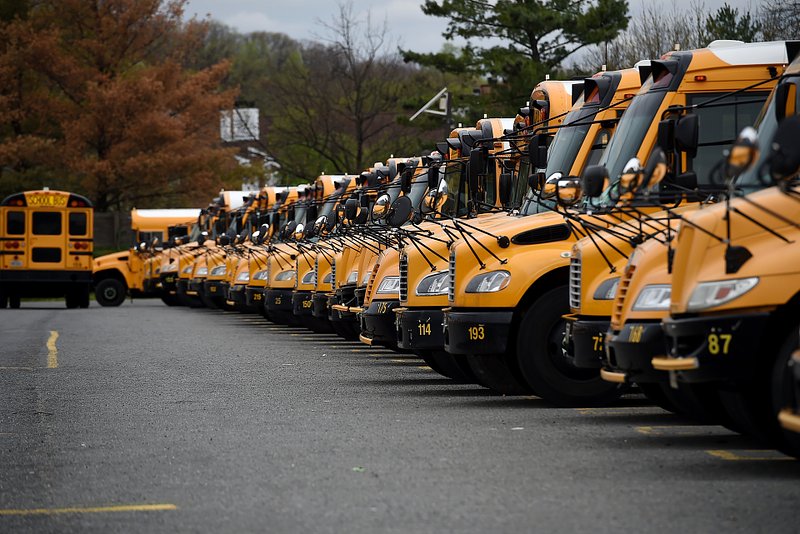 An online article shared on Facebook claims a school in the US state of Michigan placed a litter box in a bathroom for use by students who identify as cats. But the superintendent of the school district rejected the claim, which came from a parent who alleged she heard about the incident but provided no evidence.

"CULTURAL INSANITY – MI School Providing Litter Boxes In Bathroom For Students Who Identify As Cats (Furries)," says the headline of an article published on January 22, 2022 by the TrendingPolitics website.

"Radical school administrators and teachers are indoctrinating children, entrusted to them by loving parents, with every deviant and social justice cause imaginable," the article says. 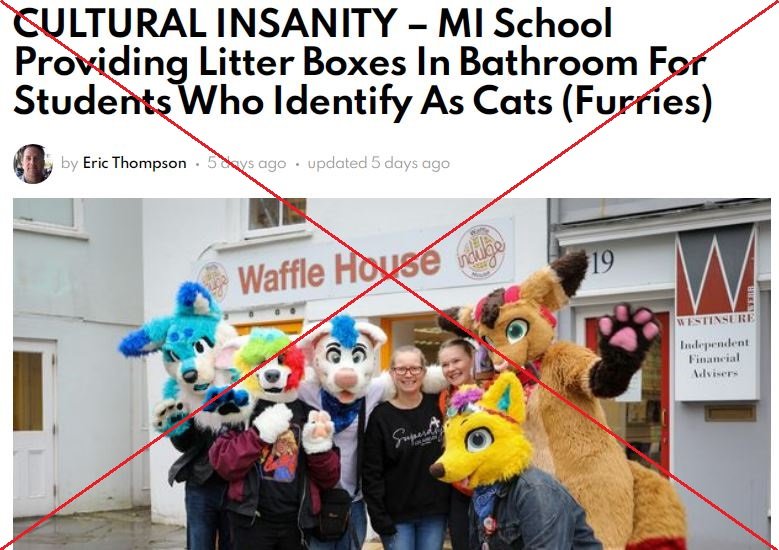 Screenshot of an article taken on January 27, 2022

The claim -- part of a broader conservative backlash against public school policies in the United States -- is baseless. The only evidence provided by the article is a clip of a parent speaking at a school board meeting that was shared on Twitter here.

"Yesterday, I heard that at least one of our schools in our town has in one of the unisex bathrooms a litter box for the kids that identify as cats, and I am really disturbed by that," she said. "I will do some more investigation on that. I know it's going on nationwide, I know it is -- it's part of the agenda that's being pushed."

A longer video of the December 2021 meeting -- available on YouTube here -- identifies the parent as Lisa Hansen.

Hansen did not respond to a request for comment by the time of publication, but told The New York Times that she is "a concerned mom trying to protect my child."

On January 20, 2022 co-chair of the Michigan Republican Party Meshawn Maddock shared a video of the meeting on Facebook, saying: "Kids who identify as 'furries' get a litter box in the school bathroom. Parent heroes will TAKE BACK our schools."

"It is unconscionable that this afternoon I am sending this communication, however, our Midland PS stakeholders may be confused about a false message/accusation that has resurfaced this week and is gaining traction in the social media realm," Sharrow said.

"Let me be clear in this communication. There is no truth whatsoever to this false statement/accusation! There have never been litter boxes within MPS schools," he added.