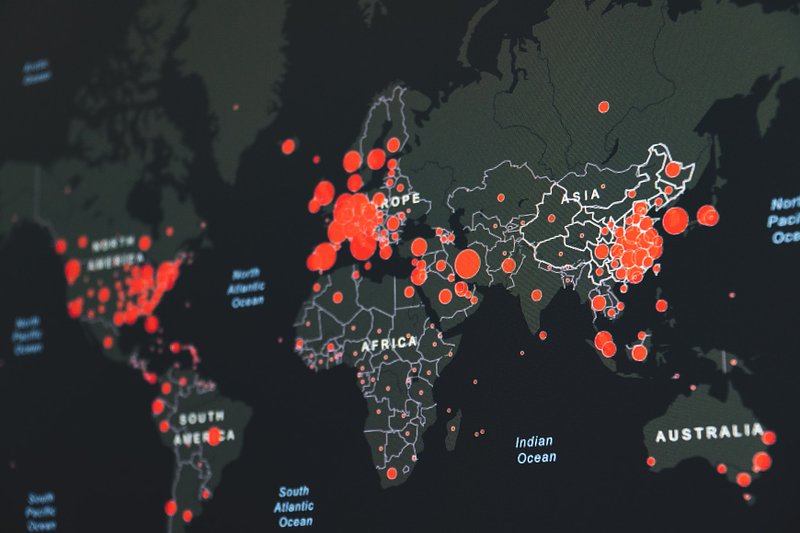 A graphic has been shared repeatedly in social media posts that claim it shows the "total number of vaccine injuries for each vaccine" administered during the Covid-19 pandemic. The purported data was shared alongside a logo for the World Health Organization (WHO). The posts, however, are misleading. A spokesperson for the WHO told AFP the data shows vaccine cases for which potential side effects were reported, but said further investigation was needed to confirm any causal link.

It claims to show adverse drug reactions compiled on VigiAccess -- a website that compiles the WHO's global database of reported side effects potentially related to medicinal products.

The graphic appears to attribute 2,457,386 adverse drug reactions to the Covid-19 vaccine.

The post's caption reads: “Total number of vaccine injuries for each vaccine - take a look at the last line and tell me it's safe and effective again".

Other instances of the graphic appeared on Facebook alongside a similar claim here, here and here.

In response to the posts, a WHO spokesperson told AFP that its data does not show confirmed links between side effects and the Covid-19 vaccine.

The spokesperson said the data “should not be interpreted as meaning that the medicinal product or its active substance either caused the observed effect or is unsafe to use.”

“Confirming a causal link is a complex process that requires a thorough scientific assessment and detailed evaluation of all available data. The information on this website, therefore, does not reflect any confirmed link between a medicinal product and a side effect,” the spokesperson said.

"Purveyors of disinformation distribute the raw reports and claim that these are adverse reactions when in fact these are events that have occurred that may or may not be caused by a vaccine," Petousis-Harris said.

AFP has also debunked posts that misrepresented adverse event databases in the US and Australia.