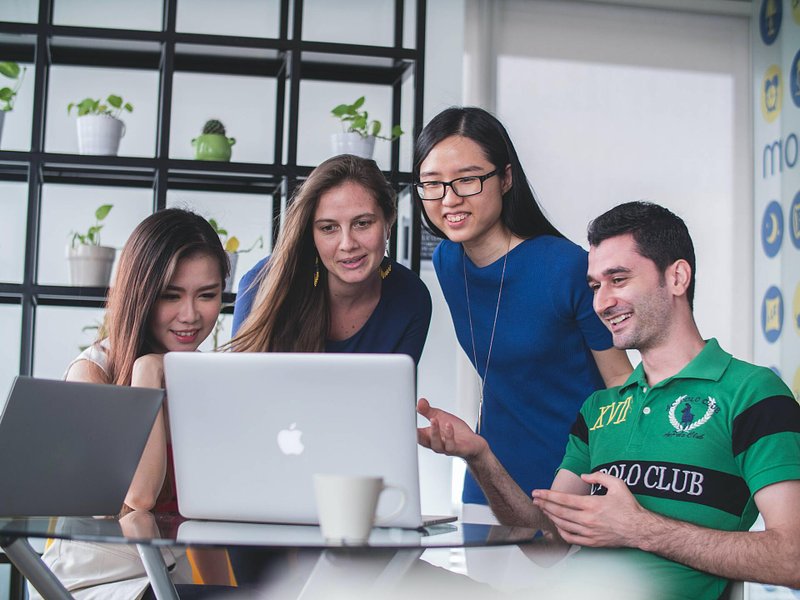 In honor of the International Day of Education, Eurostat released new figures on European online education.

During the Covid-19 pandemic, online courses rose in popularity as the global population was encouraged to socially distance. Online classes were not only a way for school children to continue their education during the world-wide lock downs, but became more established as a valuable source of adult education. Online classes became a convenient way to learn a new skill, gain professional certifications or even learn a new language.

In 2022, more than a quarter of individuals aged between 16 and 74 in the European Union reported that they had either taken an online class or used online educational material during the three months leading up to the survey. This figure represents a 2 percentage point (pp) decrease when compared to the 28% usage of 2021. 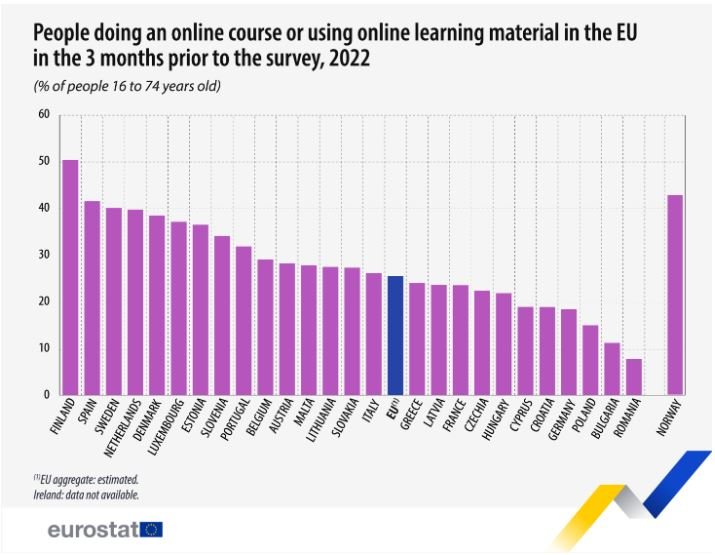 In the EU, the highest participation rates in online courses of the above mentioned age group went to Finland with 50%, followed by Spain reporting 42% and rounded off with a tie between The Netherlands and Sweden who both reported 40%. Romania was the EU member with the lowest rates in online learning, with just 8% of the population aged 16-74 reportedly participating in online courses.

Luxembourg was among the biggest losers in the sense that it saw a decrease of 6pp in 2022, a loss that was only beaten by Slovenia who experienced a decrease of 7pp.