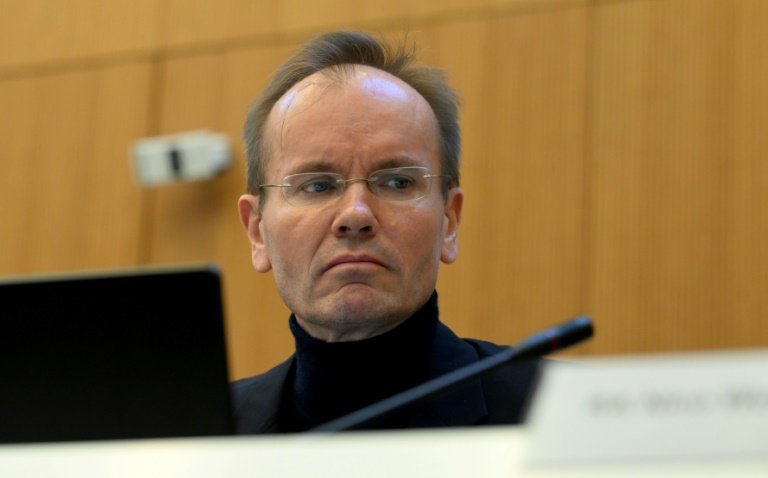 Wirecard's ex-CEO Markus Braun and two former executives went on trial in Munich on Thursday charged with fraud over their involvement in Germany's biggest-ever accounting scandal.

The mammoth court case comes two and a half years after digital payments firm Wirecard collapsed in spectacular fashion after admitting that 1.9 billion euros ($2 billion) missing from its accounts did not actually exist.

Chancellor Olaf Scholz, who was finance minister at the time of Wirecard's implosion, described the scandal as "unparalleled" in Germany's post-war history.

The first day of the keenly anticipated trial, held in a high-security courtroom inside the sprawling Stadelheim prison complex, mainly consisted of the prosecution reading out the 90-page indictment.

Austrian-born Braun, in custody since July 2020, appeared in the dock wearing his trademark dark turtleneck under a suit jacket.

The 53-year-old spoke only to confirm his personal details and appeared to be following the proceedings intently.

Braun has been charged with commercial gang fraud, breach of trust, false accounting and market manipulation. 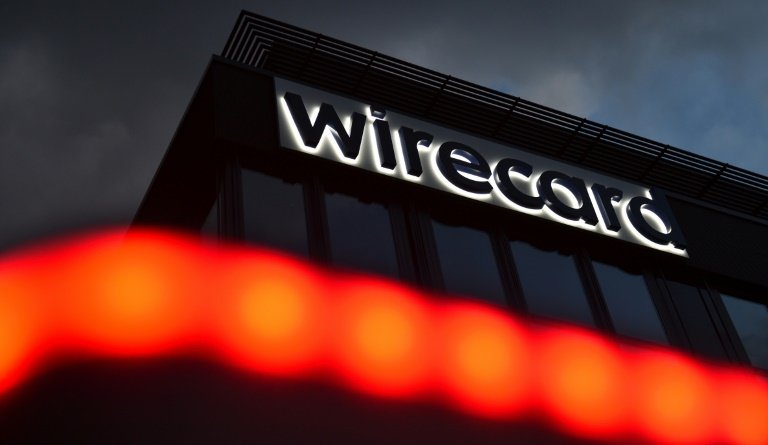 He denies the allegations and claims to be a victim of the fraud, painting Wirecard's fugitive former chief operating officer Jan Marsalek as the mastermind.

Marsalek, a shadowy figure with ties to foreign intelligence services, was reported earlier this year to be hiding out in Russia.

Bellenhaus has admitted wrongdoing and will act as a key witness for the prosecution.

But Bellenhaus's lawyer, Florian Eder, told reporters he expected "a significantly reduced sentence" for his client given his cooperation with authorities.

The complex trial is expected to last well into 2024.

The prosecution's case centres around the claim that Wirecard executives inflated the company's earnings, starting at least as far back as 2015, by inventing revenue streams from transactions with a web of partner companies.

These so-called Third Party Acquirer (TPA) companies in Dubai, the Philippines and Singapore accounted for a huge chunk of Wirecard's sales and profits according to its books.

But "all the accused knew" that the revenues from these TPA businesses "didn't exist", the indictment said, adding that the defendants used forged documents to hide the trickery.

The goal was "to increase the company's financial strength and make it more attractive to investors and customers", prosecutors alleged.

Braun's defence lawyer, Alfred Dierlamm, is expected to argue on Monday that the business dealings with partner companies were real.

But the commissions resulting from those transactions were not transferred into the correct Wirecard accounts. Instead, the defence will claim, the funds were secretly diverted to tax havens without Braun's knowledge.

It joined Germany's blue-chip DAX index in 2018 and at its peak was valued at more than 24 billion euros, outweighing giant Deutsche Bank.

Despite occasional speculation of wrongdoing at the company, Wirecard continued its meteoric rise.

But its troubles began in earnest in 2019 when the Financial Times published a series of explosive articles detailing accounting irregularities.

The scam finally unravelled when long-time auditor EY uncovered a 1.9-billion-euro hole in its accounts in June 2020. 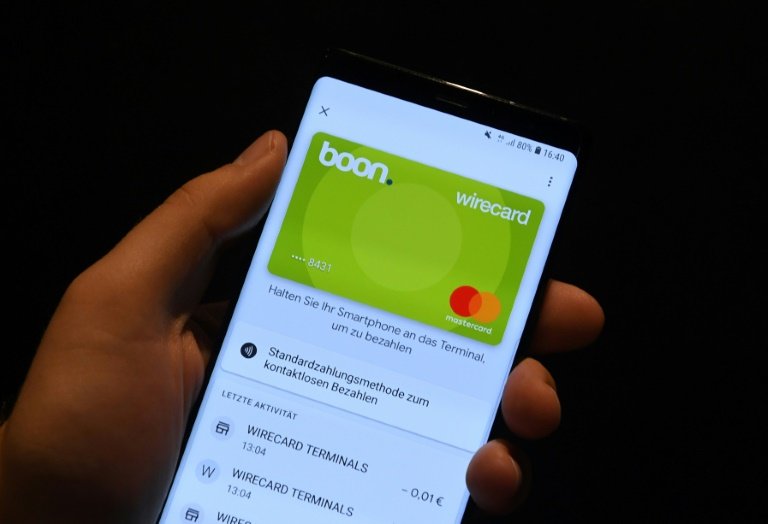 Wirecard was the darling of the German market, amassing a capitalisation bigger than Deutsche Bank / © AFP/File

The cash, which made up a quarter of Wirecard's balance sheet, was meant to be sitting in trustee accounts at two banks in the Philippines.

But the Philippines' central bank has said the cash never entered its monetary system and both Asian banks, BDO and BPI, denied having a relationship with Wirecard.

Wirecard's share price tanked and it filed for insolvency soon after, leaving behind three billion euros in debt that creditors are unlikely to recover.

The company's downfall sent shockwaves through Germany and prompted an overhaul of finance watchdog Bafin, heavily criticised for ignoring early warnings about Wirecard.