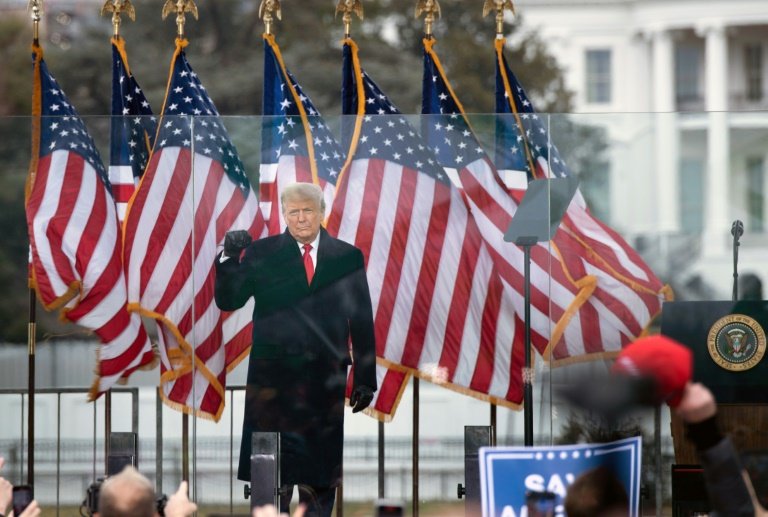 Fired up by false claims of fraud, supporters of Donald Trump stormed the US Capitol in January 2021 in a bid to overturn his defeat to Joe Biden / © AFP/File

From the United States to Brazil and Israel, a barrage of election-related misinformation hammered voters around the world in 2022, but many pushed back against the conspiracy-laden Trumpian tactic of sowing distrust in the democratic process.

A tsunami of falsehoods flooded Twitter, Facebook, TikTok and YouTube -- from "deep fake" videos to doctored photos seeking to manipulate voters -- with pro-democracy activists accusing the platforms of doing too little to combat the menace.

Candidates around the world borrowed from Donald Trump's playbook in peddling unfounded allegations of election fraud, but in countries such as the United States and Brazil many voters appeared to reject the narrative.

Defying widespread predictions of a Republican "red wave" in the November midterms, several of Trump's handpicked candidates lost in close-fought races, with observers saying their continued refusal to accept the 2020 election result may have put off voters. 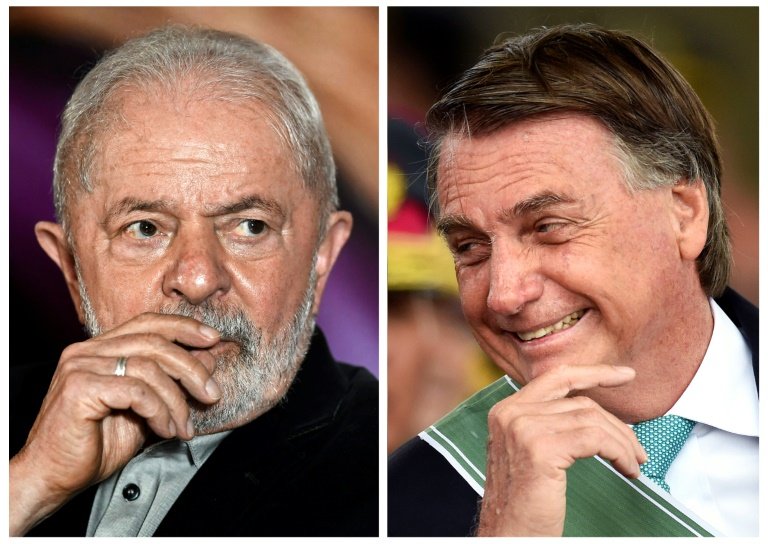 Republican leaders and supporters "seem to be coming to terms with the way that embracing conspiracy theories has led to poor candidate selection, inefficient voter mobilization, voter cynicism, and a host of other ills," Mike Caulfield, a research scientist at the Center for an Informed Public at the University of Washington, told AFP.

"Many will try to wean their supporters off election fraud conspiracy theories... It's going to be a very tough problem to solve."

Likewise, the Brazilian election, which led to a tense runoff in late October after an inconclusive first round, was awash in disinformation as far-right incumbent Jair Bolsonaro echoed Trump's election fraud claims without evidence.

But analysts caution that many voters still believe Bolsonaro's claim, and the country's fight against disinformation remains far from over. 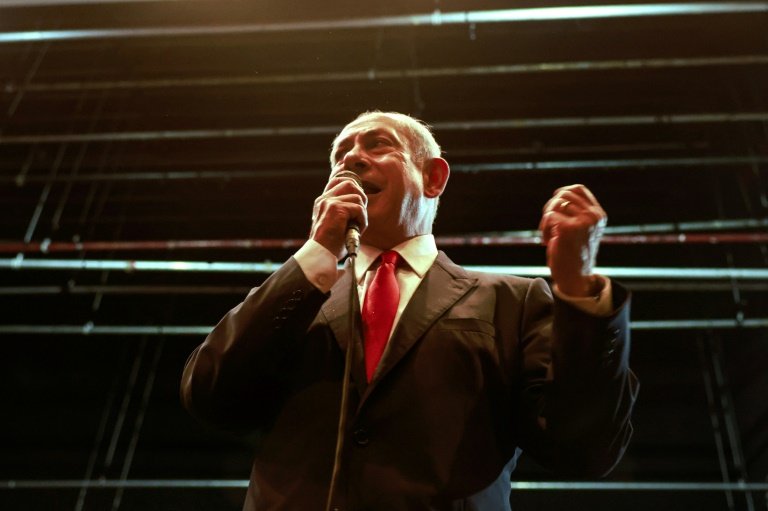 "Likud was pushing (the) conspiracy that the elections are rigged, that the central election committee of Israel is controlled by (the) deep state," said Achiya Schatz, head of disinformation watchdog group FakeReporter.

Netanyahu went on to win, and the veteran right-winger's claims of a corrupt vote faded away as he stood poised to reclaim power after 14 months in opposition.

Trump was also a major presence in Hungarian politics, with the former US president personally endorsing far-right Prime Minister Viktor Orban ahead of April elections that were rife with disinformation. 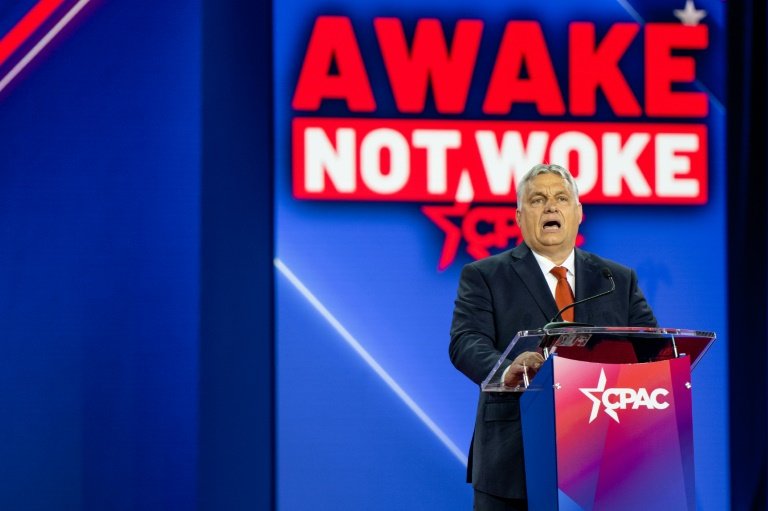 Orban's party Fidesz "took maximum advantage of its media dominance... to spread factually incorrect or otherwise misleading allegations and narratives about its political opponents," according to a study from Hungarian think tank Political Capital.

Just ahead of the vote Orban, who has nurtured close relations with Russian President Vladimir Putin, alleged that his rivals "made a pact with the Ukrainians" to offer them weapons and support in the event of an opposition victory.

He offered no evidence and Fidesz roared back to power with a parliamentary majority.

Across the world, misinformation and disinformation typically spike around elections, eroding public trust in democratic institutions and sometimes unleashing chaos as nefarious state or non-state actors try to manipulate the results.

In presidential polls in the Philippines in May, the volume of election-related disinformation spiked to "unprecedented" levels, said Rachel Khan, from the fact-checking alliance Tsek.ph.

An increase in fact-checking operations compared with previous elections could not tame the disinformation -- primarily focused on the two frontrunners, Ferdinand Marcos, who went on to win by a landslide, and Leni Robredo. 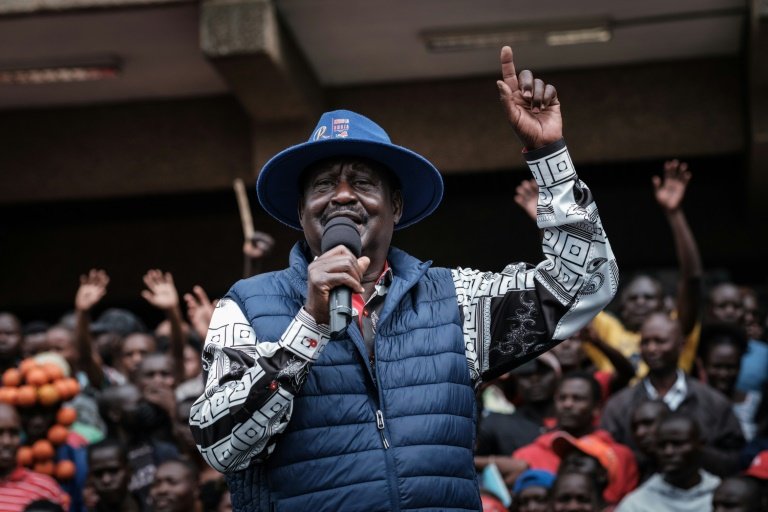 "We can see that in terms of election results we had very little impact," Khan said, of the alliance's work. "I think the problem really is media literacy. Even those who claim that they can distinguish disinformation actually cannot."

In Kenya, presidential rivals William Ruto and Raila Odinga are both alleged to have hired so-called digital "warriors" tasked with spreading election-related disinformation.

The falsehoods began spreading almost a year before the August vote, with fact-checkers noting an increase in the use of "deep fake" videos with manipulated content.

And as Nigeria gears up for elections early next year, similar tactics are visible online -- deep fakes and photoshopped images to smear political opponents.

In the United States, meanwhile, analysts warn disinformation about election integrity could flare again as the 2024 presidential race picks up steam -- with Trump vying to reclaim the White House.

"Disinformation is a powerful tool," Pamela Smith, president of the nonpartisan nonprofit Verified Voting, told AFP. "And those who only approve of elections that go their way will keep using it."