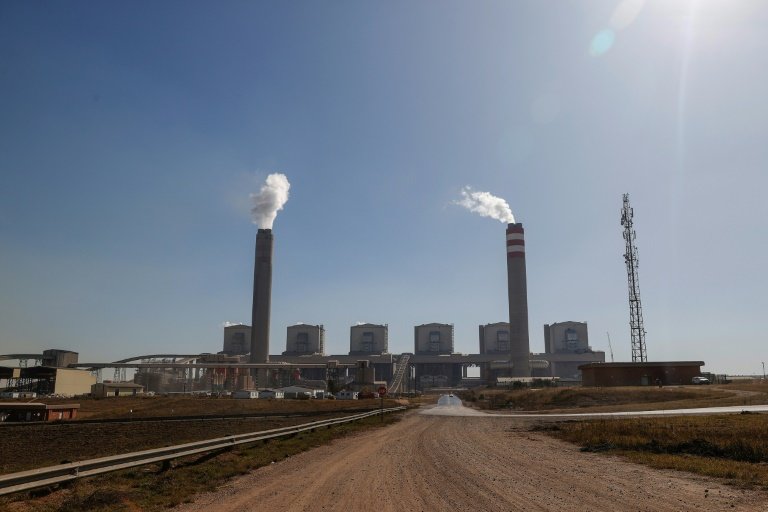 Two affiliates of ABB each pleaded guilty to one count of conspiracy to violate the US Foreign Corrupt Practices Act as part of a three-year deferred prosecution agreement, the US agency said of a settlement that was coordinated with government authorities in Switzerland, Germany and South Africa.

The issue concerns a troubled project near Johannesburg with the Kusile power station, the fourth largest coal-fired generator in the world, which has been fraught with allegations of graft. South Africa's struggling power utility Eskom commissioned the plant in 2007.

In October eight people, including former Eskom CEO Matshela Koko, were arrested on corruption charges linked to the ABB work.

Between 2014 and 2017, ABB through its subsidiaries secured "multiple" government contracts, syphoning illicit payments through subcontractors associated with an official at Eskom, South Africa's state-owned power company, the DOJ said.

"ABB worked with these subcontractors despite their poor qualifications and lack of experience," the DOJ said in a news release. "In return, ABB received improper advantages in its efforts to obtain work with Eskom, including, among other benefits, confidential and internal Eskom information."

ABB engaged in "sham" negotiations with the Eskom official and falsely reported the payments as legitimate business expenses, according to the press release.

ABB chief executive Bjorn Rosengren said the company has acted in the wake of the case by "launching a new code of conduct, educating employees and implementing an enhanced control system to prevent something similar from happening again."

In a statement, he said that ABB has "a clear zero tolerance approach to non-ethical behavior within our company."

The US agency said the penalty was reduced 25 percent from the high end of the sentencing range in light of ABB's "extraordinary" cooperation and "extensive" remediation efforts.

But the department noted that ABB had two earlier criminal FCPA resolutions in 2004 and 2010, as well as a guilty plea by an ABB entity for bid rigging in 2001.

The US law on foreign corrupt practices applies to foreign companies with US-issued stock, as is the case with ABB.

The company also settled a parallel civil case with the Securities and Exchange Commission.

Earlier Friday, the Swiss attorney general's office said ABB was fined four million Swiss francs ($4.3 million) in the case. ABB said it hoped to reach a resolution with German authorities in the near term.

In total, ABB said the settlements totaled $327 million, and have been accounted for in the company's third quarter financial results.