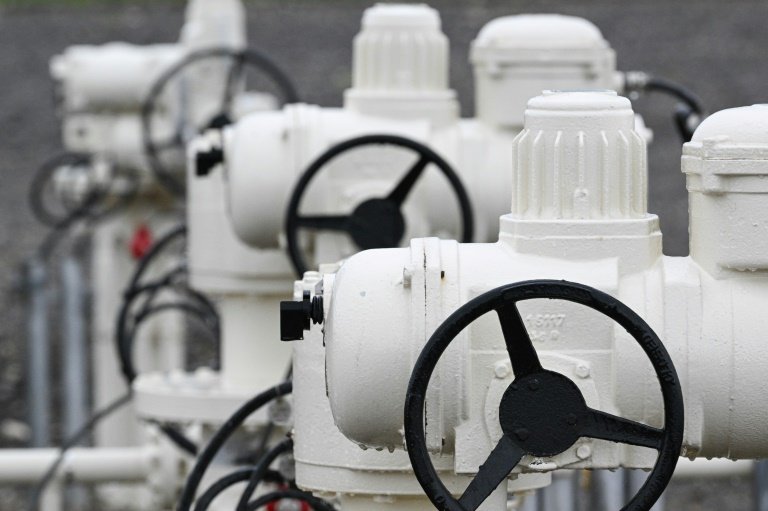 Underneath the lush countryside in eastern France lie the pipelines expected to rescue Europe before a winter without Russian gas.

Gas arrives in the mountainous Vosges region from Norway, Qatar and even the United States destined for Europe, especially export powerhouse Germany.

Here lies a symbol of European solidarity in the face of crisis.

It is home to a significant interconnection between a pipeline that brings gas, mainly from Norway via Dunkirk in the north, and another in the direction of Switzerland, fortifying Europe against a bitter energy crisis.

For decades, the French network was designed only to receive gas from eastern Europe via Belgium and Germany, either to be used in the country or redirected to Spain and Switzerland.

But since the war, the gas routes and the pipes' direction have reversed.

Now France receives gas from Spain, and this goes to Belgium and Germany, said Guillaume Tuffigo of the French network operator GRTgaz.

The significance of the Morelmaison compressor station near Vittel in Vosges, better known for its mineral water than pipes, is not immediately visible where only four people work at the remotely controlled site.

Before the war, Russian gas supplies accounted for more than 40 percent of all imported gas into the European Union.

That has now dropped to less than 10 percent.

With Europe pushing to diversify energy supplies, the continent gets more natural gas from Norway as well as liquefied natural gas (LNG) from Qatar and the United States, which arrive by ships at four French LNG terminals.

Once viewed as the "cul-de-sac" for Russian gas, France has now become one of the entryways for gas to the rest of Europe. 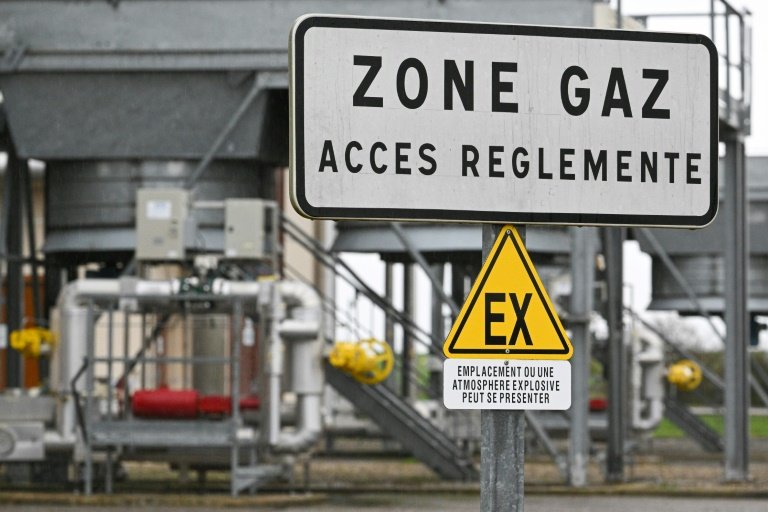 Before the war, Russian gas supplies accounted for more than 40 percent of all imported gas into the EU / © AFP

"We didn't have too many reasons to think this east-west flow could be called into question," Trouve added.

In the gas industry, they would even remark that "Russian gas continued to flow during the Cold War", he said, seeing no reason why this would end.

Then GRTgaz modified its pipeline networks months ago to be able to send gas to Germany, whose supply mainly came from Russia.

The gas that flows via Morelmaison allows France "to show solidarity in a very concrete way and to compensate for the drop in supply from Russia", said Tuffigo, head of GRTgaz's marketing division.

Delivery to Germany via France began in October after the two neighbours agreed an energy cooperation deal a month earlier.

The connection has a maximum capacity of 100 GWh/day, which would be the equivalent output of four nuclear reactors, or 10 percent of the total LNG that France imports each day.

France's delivery of gas to Switzerland has risen seven-fold in 2022 compared to the previous year. And Germany has delivered 70 percent less gas this year compared to the same period in 2021.

There are 26 gas compressor stations like Morelmaison across France with 32,527 kilometres (around 20,000 miles) of pipes managed by GRTgaz. 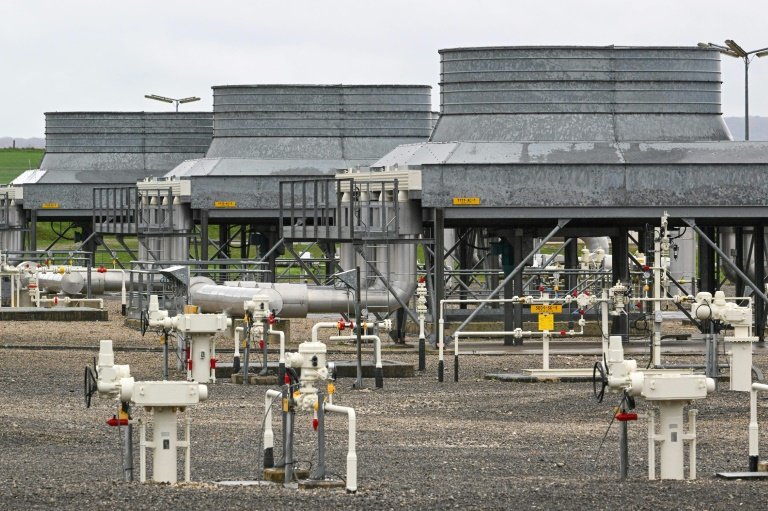 There are 26 gas compressor stations like Morelmaison across France / © AFP

Despite the positive developments, Trouve predicted a difficult future.

Europe's current reserve is around 93 percent full without Russian gas but for how long can the continent hold on?

"While waiting for new capacity for liquefied gas production, it will still be a tricky five years."