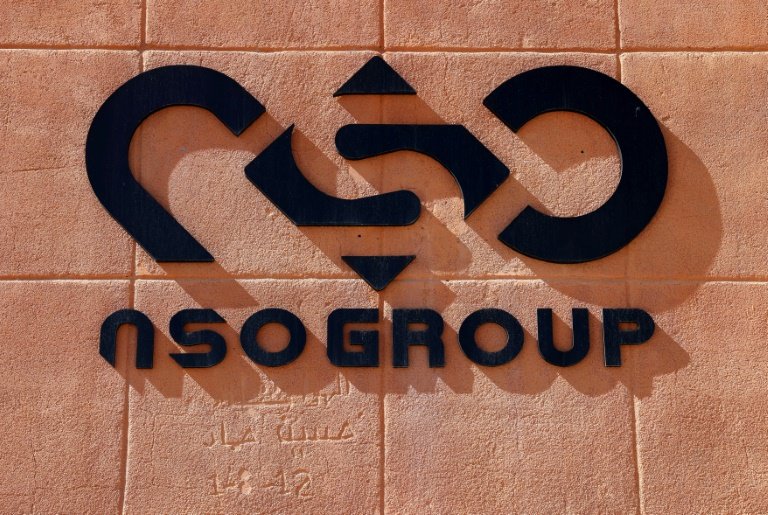 Salvadoran digital newspaper El Faro's employees filed a lawsuit in a US federal court on Wednesday against NSO Group, alleging the Israeli firm's controversial Pegasus software was used to spy on them.

The lawsuit was filed in California by 13 El Faro journalists and two administrative staff, represented by lawyers from the Knight First Amendment Institute at Columbia University.

Pegasus was used to breach the phones of at least 22 people associated with El Faro, including the plaintiffs, compromising their communications and data, according to the complaint -- a copy of which was released by the Knight Institute.

"Their devices were accessed remotely and surreptitiously, their communications and activities monitored, and their personal data accessed and stolen," it alleges.

"The attacks have compromised Plaintiffs' safety as well as the safety of their colleagues, sources, and family members."

These alleged activities violated the US Computer Fraud and Abuse Act (CFAA), according to the lawsuit.

The Pegasus spyware infiltrates mobile phones to extract data or to activate a camera or microphone to spy on their owners.

NSO Group claims it is only sold to government agencies to target criminals and terrorists, with the green light of Israeli authorities.

The company has been criticized by global rights groups for privacy violations around the world and is facing lawsuits from major tech firms such as Apple and Microsoft.

The El Salvador government has denied it was behind the surveillance of El Faro staff.

"Unfortunately we have had to look for a court in another country, because there is no possibility that in El Salvador we can obtain justice," El Faro's director, Carlos Dada, said in a statement.

"One of the main demands of this lawsuit is that the federal court require NSO Group to identify, return and delete all information obtained through these attacks," El Faro said.

"The court is also requested to prohibit NSO Group from re-executing Pegasus against the members of this media and that the same federal court issue an order against NSO Group so that it can disclose the client who was behind the espionage."