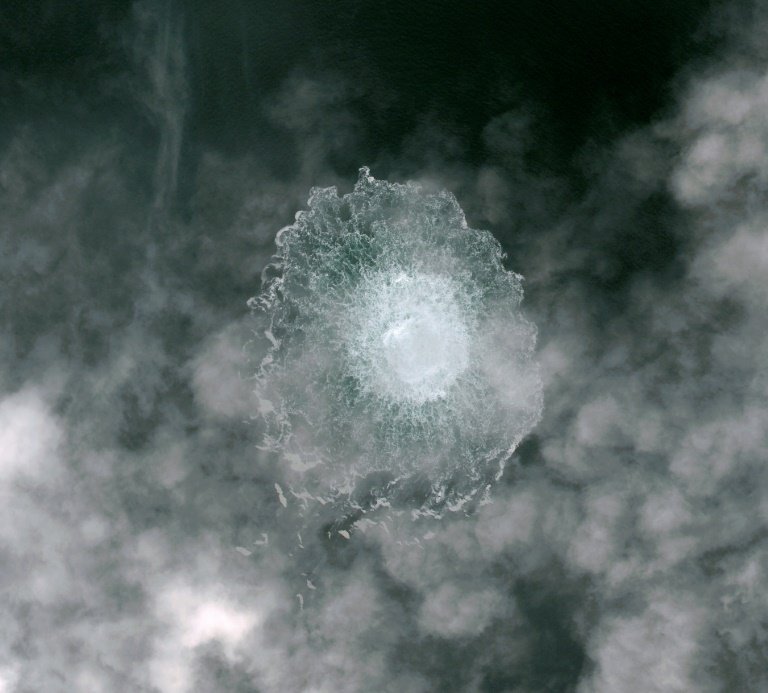 Germany and Norway want to start a NATO-led alliance to protect critical underwater infrastructure, their leaders said on Wednesday, weeks after explosions hit two key gas pipelines in the fallout from the war in Ukraine.

"We are in the process of asking the NATO Secretary General to set up a coordination office for the protection of underwater infrastructure," German Chancellor Olaf Scholz told a press conference in Berlin.

"We take the protection of our critical infrastructure very seriously and nobody should believe that attacks will remain without consequences," he said.

Norwegian Prime Minister Jonas Gahr Store said the alliance would be "an informal initiative to exchange between civilian and also military actors" with NATO providing "a centre, a coordination point".

Underwater cables and pipelines were "arteries of the modern economy" and it was necessary to create "a coordinated joint effort to ensure security for this infrastructure", he said.

NATO Secretary General Jens Stoltenberg, who is in Berlin for a security conference, welcomed the joint proposal later on Wednesday.

"NATO has been working for many years to secure our undersea infrastructure," he said.

"We have stepped up our efforts after the recent sabotage of the Nord Stream pipelines, and it is vital to do even more to ensure that our offshore infrastructure remains safe from future destructive acts."

The Nord Stream 1 and 2 gas pipelines off the Danish island of Bornholm were targeted by two huge explosions at the end of September.

The pipelines, which connect Russia to Germany, had been at the centre of geopolitical tensions as Moscow cut gas supplies to Europe in suspected retaliation to Western sanctions over the invasion of Ukraine.

Although they were not in operation when the leaks occurred, they both still contained gas which spewed up through the water and into the atmosphere.

Russia and Western countries, particularly the United States, have traded bitter barbs over who is responsible for the blasts.

Several European countries have since taken steps to increase security around critical infrastructure.

The G7 interior ministers warned earlier this month at a meeting in Germany that the Nord Stream explosions had highlighted "the need to better protect our critical infrastructure".