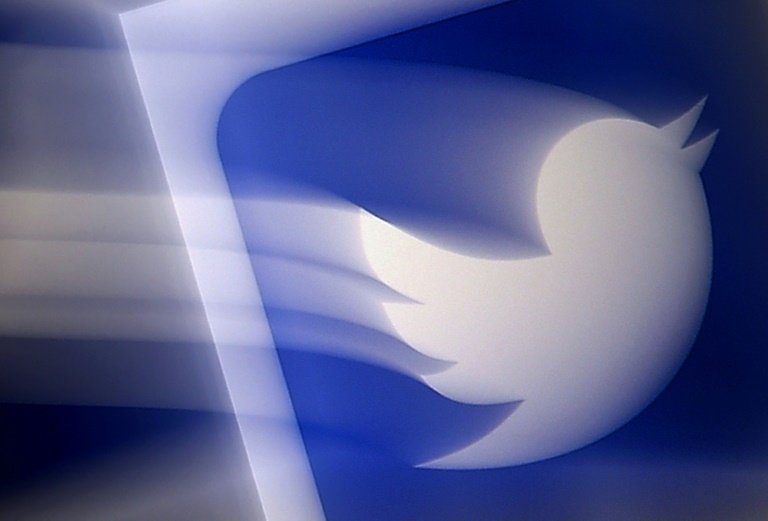 Is it a pipe dream or a possibility? Elon Musk wants to meaningfully diversify Twitter’s revenue stream beyond advertising, but no major social network has managed so far to go without ads altogether.

Something of a gold standard, social media ads can be fine-tuned and tailored to individual users on a mass scale, and have been particularly lucrative for Meta's Facebook and Instagram, as well as Google.

"Facebook pretty much set the standard for having an ad model for social networks," said Jasmine Enberg, an analyst at Insider Intelligence. "But that doesn't necessarily have to be the way that social platforms monetize."

Social networks are facing budget cuts from inflation-afflicted advertisers and increased regulations on the use of lucrative personal data, so it makes sense for them "to be exploring new, non-ad monetization techniques," she said.

The issue is delicate for Twitter, whose revenue is 90 percent dependent on advertising. Advertisers, on the other hand, do not necessarily need Twitter and can turn to other social networks.

The advertising situation at Twitter has been particularly dire since Musk took over the company in late October.

In recent weeks, half of Twitter's 100 top advertisers have announced they are suspending or have otherwise "seemingly stopped advertising on Twitter," an analysis conducted by nonprofit watchdog group Media Matters found.

They fear being associated with toxic content as Musk, who describes himself as a "free speech absolutist," advocates for laxer moderation.

"Musk didn’t understand that Twitter itself was a brand, had cachet," said Sarah Roberts, an information studies expert at University of California, Los Angeles.

That said, "It's always hard to charge for something that used to be free," said Carolina Milanesi of research firm Creative Strategies.

"Unless you give something different or create a different product, you can't go from not charging to charging," she said.

While Twitter has been offering a paid subscription with additional features since last year, Musk aimed to raise the price to $8 a month and include account verification in the plan's perks.

A partial launch was chaotic, however, and prompted the proliferation of so many fake accounts that the rollout of so-called Twitter Blue has now been paused.

Musk has now tweeted that this feature called Verified will be launched next week.

"Figuring out a way to charge users for premium features and make money off of users is not a bad idea," Enberg said.

But she said the benefits Twitter offered may not have been enticing enough, and that the verification aspect should be more of a security feature than a monetizable feature.

Finally, because paid subscribers -- arguably the most active on the network -- would see 50 percent less advertising than non-paying users, the plan would "dilute the quality and the size of the addressable audience for advertisers."

Some newer platforms are trying to do without advertising altogether, with no guarantee of long-term viability.

For example, on Discord, a live-discussion social network, subscribers have access to more emoticons.

And the fledgling photo-sharing app BeReal is hoping to not have to sell ads by making money through in-app purchases instead, the Financial Times reported.

Twitter had some 230 million daily active users as of June, and Musk continues to congratulate himself on growing that number since taking over.

But increased users do not necessarily translate into dollars.

Snapchat, which also launched a paid version in June, has gained more and more users, but not necessarily money. Most users do not pay anything and advertizers have cut spending on this app.

Faced with this reality, platforms are competing for content creators to attract and retain audiences -- and either taking commission or making them pay for the promotion of their messages and videos.

This represents "a really big opportunity" for Twitter, Enberg said.

Twitter "does have a lot of celebrities and big-name influencers, politicians and journalists" with whom it could form a mutually financially beneficial relationship, she said.

Milanesi added that while the network already offers some promotional tools, they are "quite expensive, and not very effective."