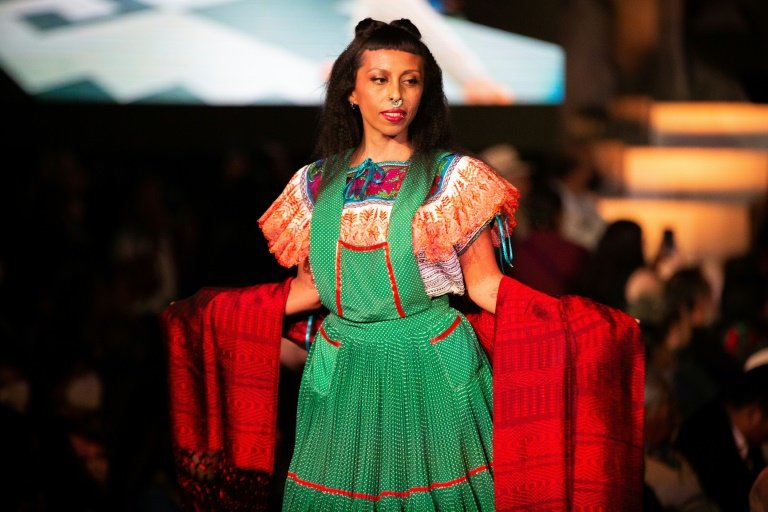 Clothing designers inspired by traditional Mexican motifs, embroidery and colors are exhibiting their work at a fashion fair in Mexico City promoted by the government to support marginalized Indigenous communities.

Traditional blouses made by the Tzotzil people of Chiapas, embroidered patterns from Michoacan and shirts from Oaxaca were among the garments on show at the first of seven parades at the "Original" event.

"The creation of each product made in our community is a legacy of our ancestors," said Carlos Alberto Delgado Martinez, one of around 500 exhibitors at the event, which runs until Sunday at the Los Pinos former presidential residence.

"It's important that we artisans save our culture and defend it from plagiarism because each garment has a meaning. Each embroidery has an explanation," he added.

As with the first edition in 2021, "Original" aims to fight what Mexico calls plagiarism of Indigenous textiles by foreign clothing brands, and to create a more equitable fashion industry. 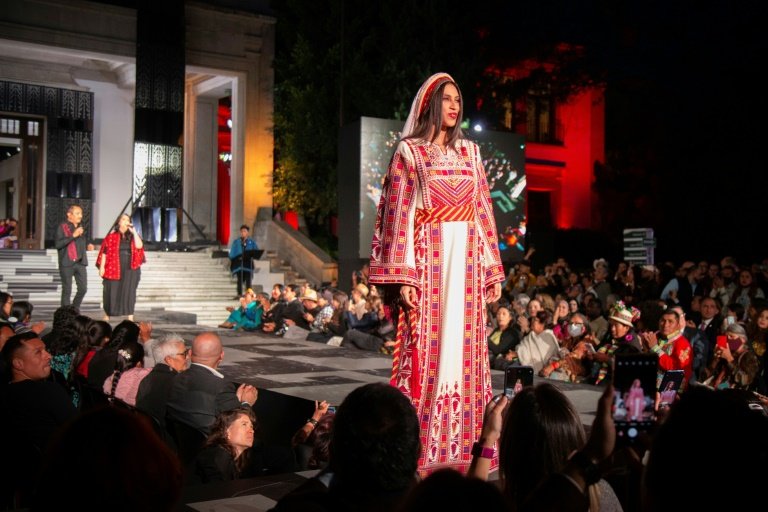 "We're not opposed to (the big fashion houses) using motifs of pre-Hispanic origin" as long as they recognize "the intellectual work and creativity" of Mexican artisans, President Andres Manuel Lopez Obrador said Friday.

"Mexico would not be what it is without its Indigenous peoples," he said, underlining the government's social programs for impoverished such communities.

"It's time for them to play a central role in the construction of the (country's) identity. Today, we recognize their art," he added. 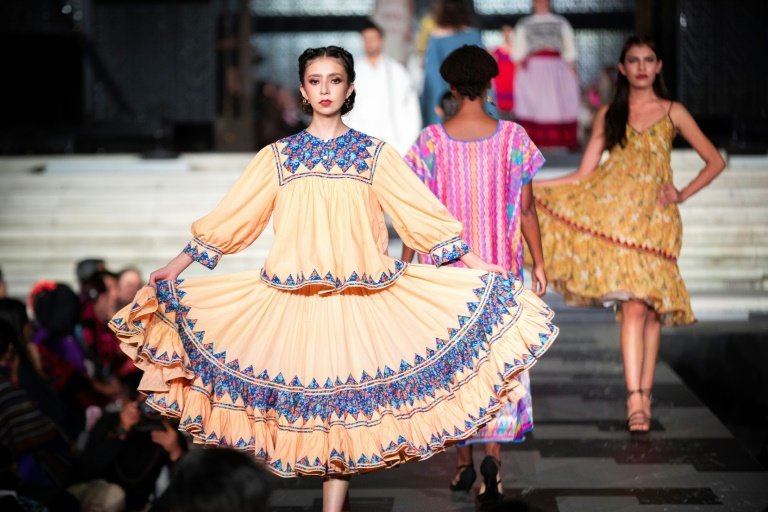 French designer Isabel Marant also apologized in 2020 for the use of the traditional patterns from an Indigenous community.

Mexico's culture ministry has called for "ethical collaboration" between clothing brands and artisans.

"No to plagiarism. No to cultural appropriation. Yes to original creations and the communities behind them," Culture Minister Alejandra Frausto said.

The government is also trying to retrieve pre-Hispanic archaeological pieces from abroad and stop foreign auctions of such items that Lopez Obrador has branded "immoral."

"You want to buy Mexican art? Buy this one, which is alive," Frausto said, pointing to models dressed in blouses, shirts and belts made by Indigenous artisans.