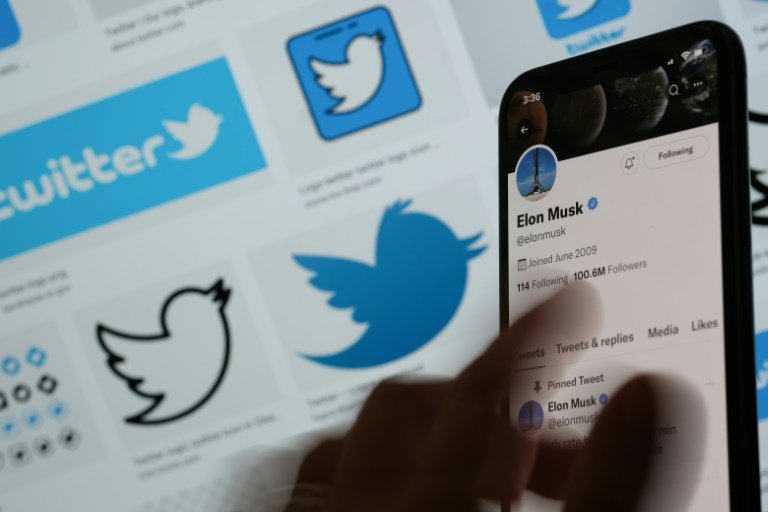 Elon Musk asked a US judge Thursday to suspend Twitter's lawsuit over their troubled takeover negotiations after the embattled social media company balked at the Tesla's chief's demand to freeze the litigation.

Musk's request comes two days after he revived his takeover plan. The unpredictable billionaire's July withdrawal from the $44-billion transaction prompted Twitter to sue Musk over breach of contract in a Delaware court.

A trial is scheduled to start on October 17.

"There is no need for an expedited trial to order Defendants to do what they are already doing and this action is now moot," said a filing prepared by Musk attorneys that alluded to his latest offer.

"Yet, Twitter will not take yes for an answer. Astonishingly they have insisted on proceeding with this litigation, recklessly putting the deal at risk and gambling with their stockholders interests."

Musk on Tuesday sent a letter to Twitter reviving the $54.20-per-share offer under the condition that the Delaware court halt action in the lawsuit against him.

Twitter said Tuesday it expects to close the buyout deal at the $54.20 price in a statement that did not address Musk's demands over freezing the litigation.

On Wednesday, Delaware Judge Kathaleen McCormick said she still planned to go ahead with the trial, noting that neither party had asked for a suspension.