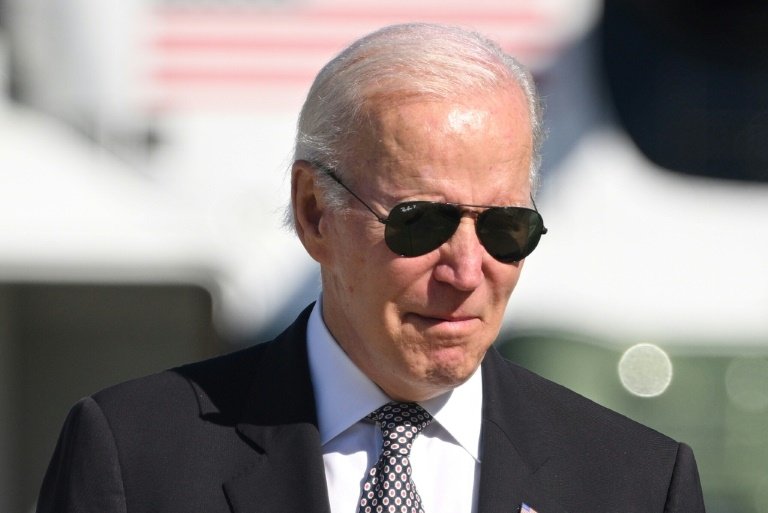 The White House on Thursday said "all options" are being considered after the OPEC+ group's decision to cut oil production, despite US arguments that this will raise fuel costs and endanger world economies.

President Joe Biden's administration is angry at ally Saudi Arabia for overseeing Wednesday's move by the OPEC cartel and an additional group of 10 exporters led by Russia to cut production by two million barrels a day in a bid to boost oil prices.

The decision came as Biden leads international efforts to isolate major energy producer Russia over its invasion of Ukraine, while also working to tamp down US consumer prices ahead of midterm elections next month.

“Disappointment. We’re looking at what alternatives we may have” to counter the expected price hikes, Biden told reporters.

Biden said there were "a lot of alternatives."

These could include further releases from the US Strategic Petroleum Reserve, potentially increased US domestic drilling, and more drastic measures, including limits on exports.

Officials remain guarded on what the next move will be but Biden's chief economic advisor, Brian Deese, told reporters aboard Air Force One that "we need to look at... what tools are necessary."

Asked whether this could include a ban or limit on exports of US production, Deese said "the president has directed that we have all options on the table -- and that will continue to be the case. And so that's how we're approaching this question."

Deese also declined to rule out an idea being debated in Congress for a law stripping sovereign immunity in antitrust suits, something which would potentially allow the US government to take the oil cartel members to court.

"We will be assessing and consulting closely with Congress around a range of issues," he said.

Deese said the OPEC+ decision is "unwarranted" at a time when the global economy is in such weak condition and that "the lack of supply continues to be a significant challenge" for consumers.

But he said the production cuts may not have as much effect on markets as feared because members of the cartel have already been struggling to meet their output quotas, meaning the headline figure of two million barrels fewer per day does not meet reality.

"We're going to have to see the actual impact of this," Deese said. "Certainly the impact on production will be significantly lower than that."