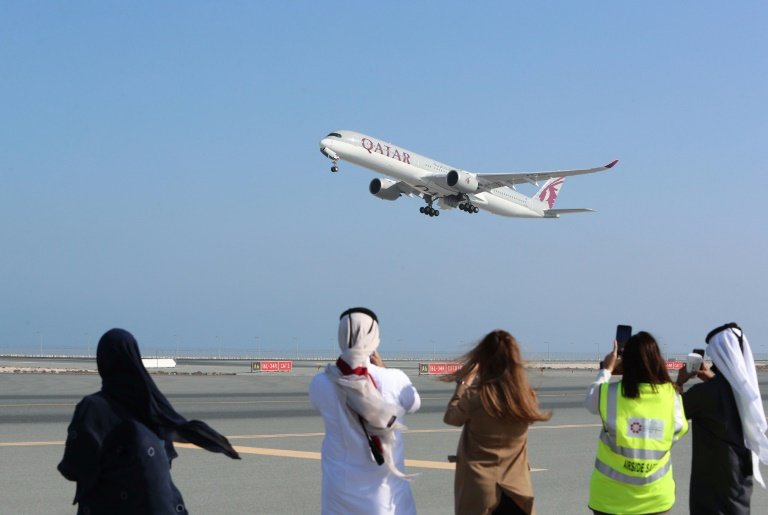 Aviation industry leaders warned Wednesday that travellers must brace for even higher ticket prices as the sector battles fallout from the Covid pandemic, high oil prices and conflict fears.

The IATA head and Qatar Airways chief executive Akbar Al Baker said travellers around the world could expect more price pain in coming months because of higher fuel prices added to crippling losses from the past two years.

There was "little optimism" in the industry, Walsh told a news conference on the sidelines of an IATA meeting.

Walsh said that "the bottom line" is that if jet fuel prices keep going up "the only choice for companies is to have that reflected in ticket prices".

"The price is so volatile," he added. The IATA head and Qatar Airways chief said the ticket pressures would extend into 2023 and beyond.

Baker, whose company this year recorded $1.5 billion in profit, slammed governments for "misleading" the public about the environmental damage of flying.

He said restrictions on airlines such as moves in many European countries to end flights of less than 500 kilometres (310 miles), was also adding to costs.

Baker said that if the cost of newer environmentally friendly fuels was higher then that would also be added to ticket pressures.

Both said any reopening of China's frontiers would play a key role in the aviation industry's recovery.

"If in 2023 China remains closed then it clearly will have an impact on the strength of the overall recovery," he said.

He said Hong Kong's aviation sector had been "devastated" by Covid restrictions, the city was no longer a global aviation hub and that Cathay Pacific was a "shadow" of its former importance.

Baker said many Chinese football fans may not be able to go this year's World Cup in Qatar because of restrictions caused by China's zero-coronavirus policy.