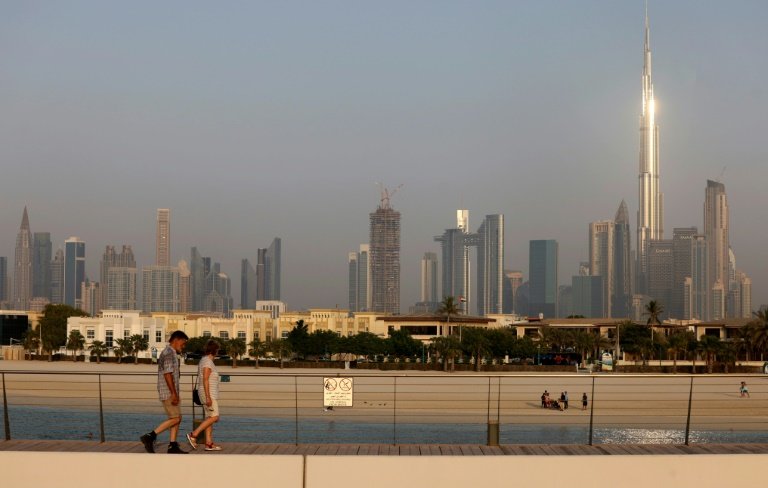 The iconic skyline of Dubai, a city which is perfectly poised to exploit the overspill of fans from tiny Qatar during football's first Winter World Cup / © AFP

The United Arab Emirates did not qualify for the Qatar World Cup but it will be a winner anyway if an overspill of fans floods its hotels, restaurants and planes.

With little investment the UAE, and in particular Dubai, stands to gain if, as expected, supporters opt to stay in the tourism hotspot instead of tiny Gulf neighbour Qatar during the November-December tournament.

Budget airline flydubai will run at least 30 return flights a day to Doha, just an hour away, part of a daily airlift of 160 shuttle services from cities in the resource-rich Gulf.

Dubai "has relatively relaxed social standards with respect to certain aspects of culture, such as alcohol consumption and clothing codes", said James Swanston, a Middle East and North Africa economist at Capital Economics.

Any economic windfall, and reflected glory from the first World Cup on Arab soil, will come less than two years after Doha and the UAE were daggers-drawn over a regional blockade that isolated Qatar from its neighbours.

Dubai Sports Council has estimated about a million World Cup fans could arrive in the city. Given that Qatar is expecting a similar number, the prediction may be ambitious. 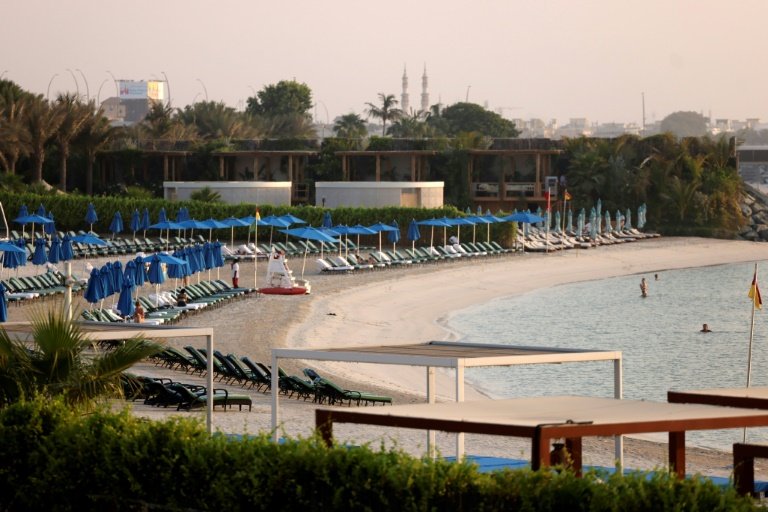 Nonetheless, Dubai is gearing up with fan zones announced at parks, beaches and in the financial centre, while hotels are offering special packages.

Such deals include shuttle flights and transport to the airport and fan zones.

The UAE is also offering multiple-entry visas at the nominal fee of 100 dirhams ($27) to people with tickets for World Cup matches.

Visiting fans won't be Dubai's only World Cup commuters. Firas Yassin, a French-Lebanese Dubai resident, booked a day-trip to see France's opening game after being "shocked" by the price of Doha hotel rooms. 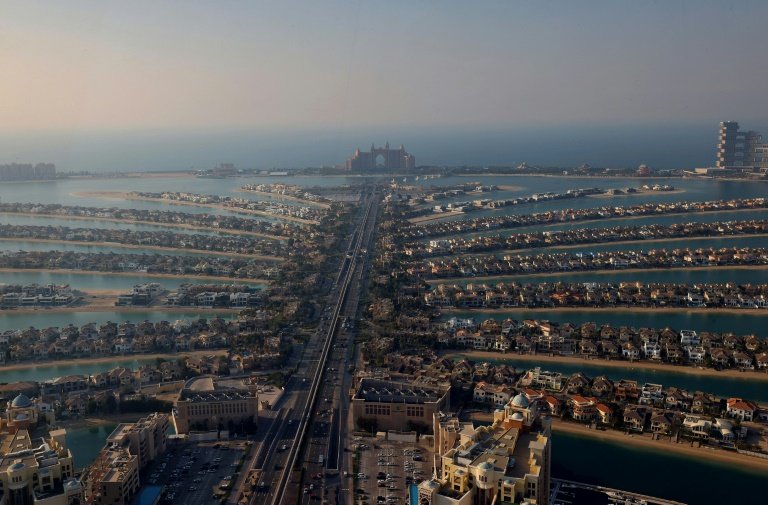 Yassin will fly in with his wife five hours before the clash with Denmark on November 26, and leave a few hours after the final whistle having realised a life-long dream to see "Les Bleus" play live.

"I'm going to visit the city, watch the match and then go back to my place in Dubai," the 34-year-old told AFP.

Expat Sport, which is licensed by FIFA to sell match hospitality packages for the games in Doha, noted that "convenience" was a key factor in people choosing to stay in Dubai.

It cited "the regular shuttle flights operating between the two cities and it only being an hour flight".

One Dubai hotel, on the man-made, frond-shaped Palm island, will be given over entirely to football fans.

"We have had a surge of bookings from Mexico, UK, Europe and India," Expat Sport said. "Room nights are going fast and we expect to be fully booked at this rate." 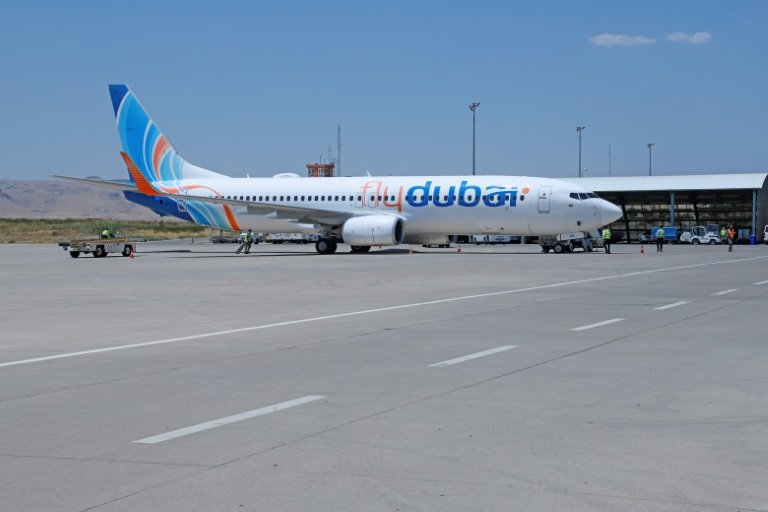 Shuttle flights will also run from Saudi Arabia, Kuwait and Oman to relieve pressure on accommodation in Doha, a city of 2.4 million.

But "relative to other Gulf states, Dubai does hold an advantage with its standing as a major tourist destination already", Swanston said.