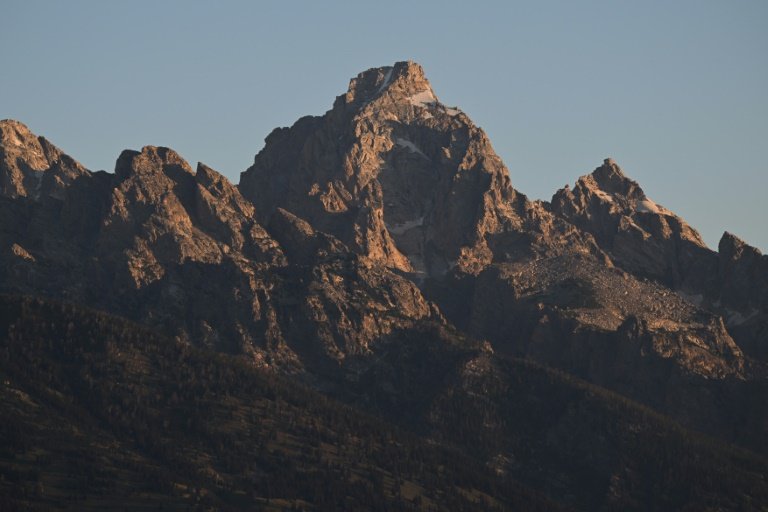 European and US stocks mostly fell Friday, with investors focused firmly on central bank interest rate hikes as the US dollar rallied.

After slumping through the first half of 2022 amid concerns over central bank tightening, stocks have done better since the end of June as investors bet on a pivot by the Federal Reserve some time in the near future.

But there is considerable uncertainty about when such a shift will happen, as Fed officials have consistently repeated the message that they are not done with rate hikes as they battle to douse red-hot inflation.

"Stocks will most likely struggle for direction for the rest of the summer as Wall Street is still uncertain with how aggressive the Fed will be in September," said OANDA trading platform analyst Edward Moya.

In Europe, London's blue-chip FTSE-100 index just barely managed to stay in the green, but Paris and Frankfurt tumbled around one percent.

The losses in New York resulted in the S&P 500's first weekly decline after four straight weeks of gains.

Patrick O'Hare, analyst at Briefing.com, said the recent rally has been driven by the market "embracing a belief that the Fed won't have to get overly restrictive with its monetary policy before ultimately shifting to an easing stance."

The gains have come in the face of a number of problems that have caused unease on trading floors, including China-US tensions, the Ukraine war, supply chain snarls and extreme weather across much of the northern hemisphere.

Data this week showing British inflation had jumped into the double digits, as well as German producer price inflation surging to 37 percent on higher energy costs, also dampened hopes for a shift in monetary policy away from aggressive tightening.

"It just reminds people that central banks' policies have to be hawkish still," said Karl Haeling of LBBW. "It was really the inflation data both out of the UK and Germany that really gave everything the bearish push."

The dollar meanwhile rose sharply against its main rivals, while oil prices steadied as traders assessed the risk of a possible global recession.

The minutes of the Fed's latest policy meeting made clear that more rate hikes are in the cards.

All eyes are now on next week's central banking symposium in Jackson Hole, Wyoming, Federal Reserve Chair Jerome Powell the star attraction. He is due to speak August 26.

At Jackson Hole "one of the key things that people look at is to what extent does Powell sort of repeat the message presented in the minutes," Haeling said.

"Do they emphasize the hawkishness over the need to slow down?"