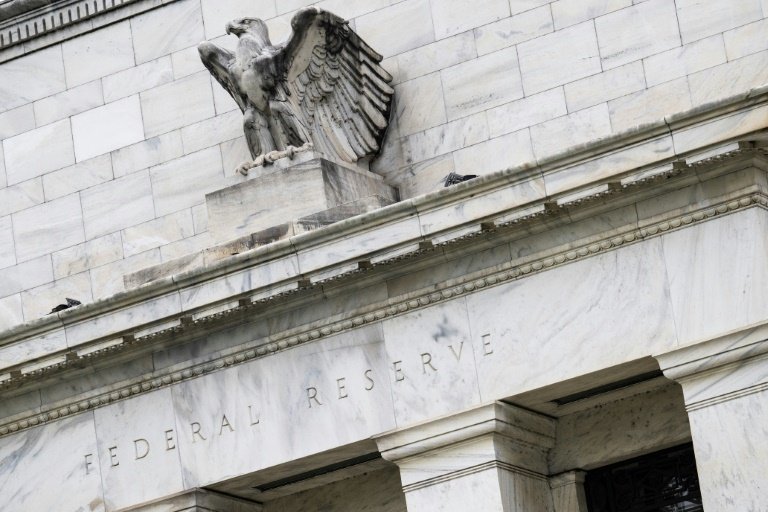 US and European stock markets mostly rose on Thursday as investors digested US economic data and Federal Reserve signals that it will maintain its aggressive monetary-tightening policy to combat inflation.

European equities closed higher after seesawing earlier in the day.

Wall Street indices had a similar day, opening lower, amid expectations the market would need to "digest" recent gains, but eventually inching higher after a few swings.

"It's meandering in low volume for sure," said Art Hogan, chief market strategist at B Riley Wealth Management, adding that there has been relatively light economic news.

"We're in the summer doldrums," he said. "I'm not surprised to see this market action the way it is."

Major Asian markets finished the day in the red.

Investors digested minutes of the Fed's July meeting, in which central bankers remained committed to raising interest rates further to quell rising prices, but agreed that there would also come a time to slow the pace of the hikes.

The minutes show that a "September pivot is not in the cards," said a Barclays note.

"The July minutes indicated more concerns about softening activity and downside risks to growth than communicated at the meeting," Barclays said. "However, these concerns were outweighed by risks of sustained inflation, which, in the committee's view, warrant further tightening to bring policy to a restrictive stance by year-end."

Other data in focus were better-than-expected initial jobless claims, and manufacturing activity in the very industrialized Philadelphia area, which was back in the green in August after two straight months of contraction.

Oil prices, meanwhile, rallied by more than 2.5 percent on rising skepticism that a nuclear deal between Iran and western governments could imminently boost oil exports.

Elsewhere, Norway's central bank raised interest rates by half a percentage point to 1.75 percent, and flagged another hike in September.

Turkey's central bank, meanwhile, stunned the markets by lowering its main interest rate even as inflation soared to a 24-year high -- the opposite approach of other countries facing rising prices.

Turkish President Recep Tayyip Erdogan subscribes to the unorthodox belief that high interest rates cause inflation rather than rein it in.