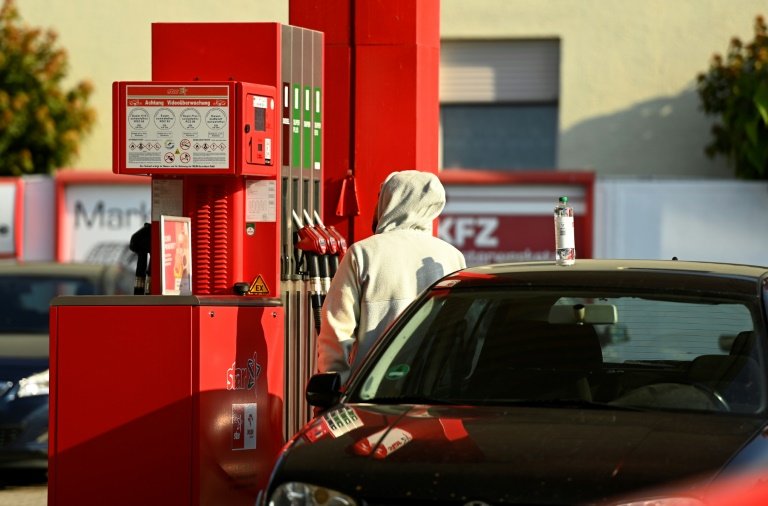 The package will raise base tax-free allowance as well as bring up the level from which the top income tax rate of 42 percent will apply. Families will also benefit from higher tax exemptions for dependent children.

Lindner said his plan is aimed primarily at fighting the problem of employees who find themselves with a higher tax burden because they have received a pay increase to combat inflation.

As a result, the gain the workers have received is wiped out essentially by the higher taxes due.

Lindner said 48 million Germans would be facing higher taxes from January 2023 if no relief was offered.

"For the state to benefit at a time when daily life is becoming more expensive... that is not fair and also dangerous for economic development," said Lindner.

The earlier package included a fuel tax cut and a public transport ticket valid across Germany priced at just 9 euros a month for June, July and August.

But it is clear that the clouds hanging over Europe's biggest economy are only darkening as the country heads into the colder months.

The Ukraine conflict has derailed Germany's hopes of finally shaking off the coronavirus pandemic and roaring back to growth.

With its export-oriented industries, Germany has been particularly vulnerable to the supply chain bottlenecks and raw material shortages caused by the pandemic.

But now, Germans are also staring down the barrel of doubling energy bills, after Russia drastically curtailed its supply following its invasion of Ukraine.

The power crunch is not only nibbling away at consumers' purchasing power but also hurting German industry, much of which relies on cheap energy supplies to manufacture exports.

Employees in Europe's biggest economy are therefore facing the double whammy of higher costs and a growing threat of job losses as major companies mull idling some factories because it may no longer be cost effective to keep production lines running.

German growth stagnated in the second quarter of the year, but analysts have warned that a recession in the second half will be inevitable.

At their last forecast in March, the German government's economic advisers estimated that gross domestic product will expand by 1.8 percent for 2022.