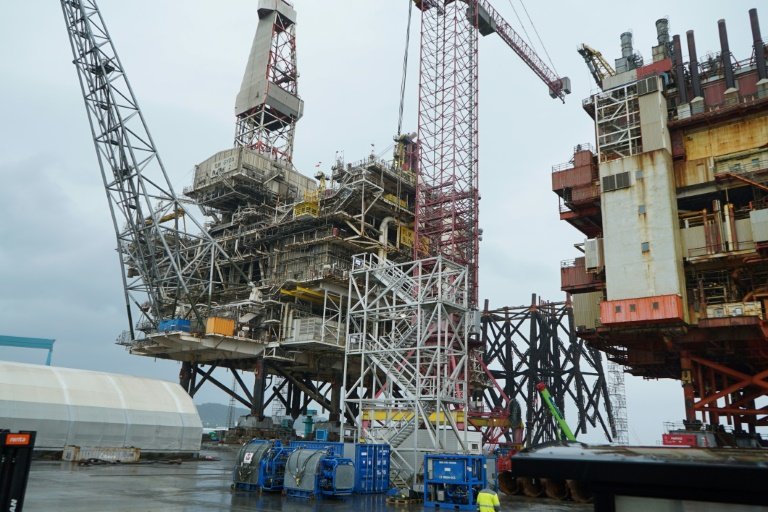 At an industrial yard in southwestern Norway, decommissioned oil platforms are slowly being dismantled for a second life in the circular economy.

Three gigantic disused platforms stand on the docks on the island municipality of Stord where they are being taken apart bit by bit -- as much as 98 percent of their total 40,000 tonnes is suitable for recycling.

"If you come here in a year-and-a-half, you will see nothing left", says Sturla Magnus, a senior official at Aker Solutions, a group specialised in both building and dismantling oil platforms.

Behind him, workmen in hardhats and fluorescent jackets are busy on the three structures: the platform from the Gyda field that was closed in 2020, and two others that have paid their dues at the Valhall field still in operation.

Once the security inspections are complete and the electrical equipment and dangerous materials like asbestos have been removed, the remainder -- the giant, empty shells -- are left to powerful cutting machines.

The most attractive waste are the tens of thousands of tonnes of high-quality steel, which can be reused on new oil platforms, other industrial structures or offshore wind turbines.

"This is steel that has to stand up to the harsh weather conditions in the North Sea. In other words, this is the best there is", says Thomas Nygard, project director for decommissioning at Aker Solutions.

While the company is a player in the highly polluting oil industry and still makes more oil installations than it demolishes, it is in favour of recycling.

According to various estimates, one kilo (2.2 pounds) of recycled steel generates 58-70 percent less greenhouse gas emissions than a kilo of new steel. 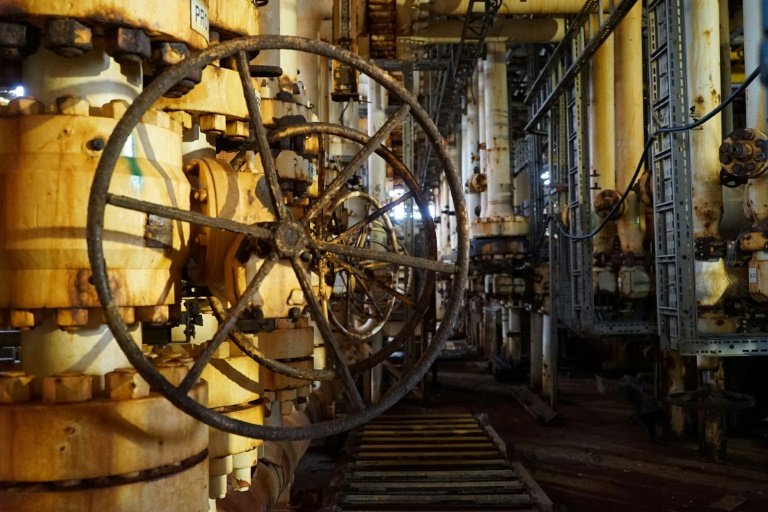 The North Sea is one of the oldest offshore oil and gas basins in the world and is gradually being depleted. Many of the oil platforms there are coming to the end of their life spans.

In a 2021 report, the industry association Oil and Gas UK (OGUK) -- which has since changed name to Offshore Energies UK (OEUK) -- forecast that more than one million tonnes of North Sea platforms would need to be dismantled by the end of the decade.

That is a large market, and one that is growing. Several years ago, OGUK's forecast was for 200,000 tonnes.

"If you look globally, it's probably close to 10,000 installations which are going to at some point in time come back to shore", Magnus says.

Meanwhile, some platforms are being maintained despite their advanced age.

The same is true for two other platforms in the same field, Statfjord B and C, which are only a few years younger, but have been extended until 2035.

The reprieve is due to the remaining oil reserves which are believed to be "considerable", a decision sure to have been sugar-coated by soaring oil prices. 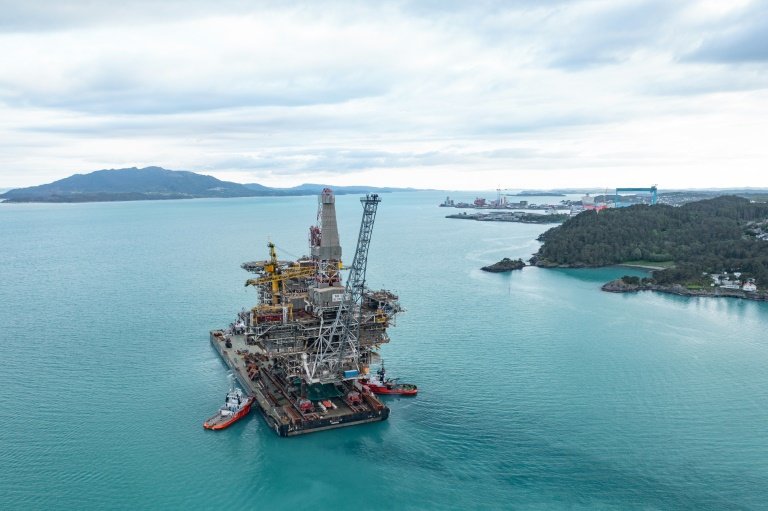 Nevertheless, even some environmental activists are reluctant to see the platforms disappear entirely.

The earliest installations were made with legs of concrete -- metal was preferred for later models -- and according to the Norwegian branch of Friends of the Earth, the cement made for "fantastic" artificial corals because of its rough, pock-marked surface.

"All those who have worked on a platform will tell you: there are a lot of big fish that live nearby because there's no industrial fishing and the fish can grow to be up to 10 years old", says the group's marine biologist, Per-Erik Schulze.

The organisation has therefore called for the cement pillars to be left at sea, difficult as they are to uproot. The rest can be dismantled and marine reserves created around the sites.

After siphoning the depths of the oceans for decades, Norway's oil sector could thereby end up helping to protect them -- even if just a little.