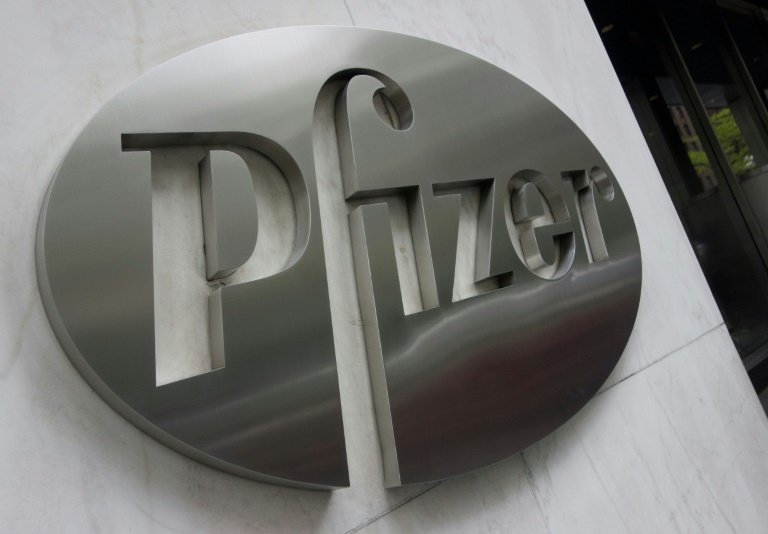 With the agreement, Pfizer, one of the top makers of Covid-19 vaccines, acquires GBT's Oxbryta to treat the potentially fatal blood disorder that primarily affects people of African, Middle Eastern or South Asian descent.

The drug was authorized for those over 12 years old in 2019 but gained federal approval in December for children aged four to 11.

"We are excited to welcome GBT colleagues into Pfizer and to work together to transform the lives of patients, as we have long sought to address the needs of this underserved community," Pfizer Chairman and CEO Albert Bourla said in a statement.

Net sales for Oxbryta were approximately $195 million in 2021, and Pfizer said GBT's suite of SCD treatments have the potential to generate more than $3 billion in worldwide sales.

Bourla said the merger will help "accelerate innovation for the sickle cell disease community and bring these treatments to patients as quickly as possible."

Sales of Oxbryta helped GBT generate first-quarter turnover of $55 million (up 41 percent), while the company registered a net loss of $81.4 million.

The San Francisco-based firm is due to publish its second-quarter numbers on Monday, but will not hold a previously scheduled call to discuss the earnings report.

Pfizer's second-quarter turnover jumped 47 percent -- to a record $27.74 billion -- boosted by sales of its Covid vaccine and pills.