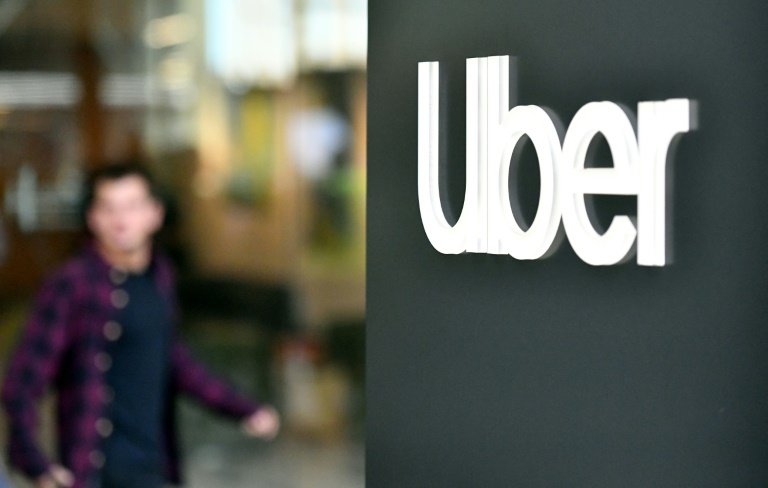 Uber has reached a deal with a powerful Australian union after years of legal battles, campaigns and negotiations that will offer 100,000 drivers and food delivery workers more protections.

The Transport Workers Union -- one of Uber's most vocal critics -- reached the agreement with the rideshare giant late Tuesday, with both sides backing minimum standards for all gig economy workers and the right to unionise.

In a joint statement, Uber and the union said they also supported the setting up of an independent body by the Australian government to create standards across the sector.

The "gig economy" -- which uses temporary independent contractors for short-term tasks -- has grown rapidly since Uber's launch in 2009 and is promoted as a flexible way for people to earn money without the constraints of a full-time job.

But there has been growing backlash in Australia about the conditions and dangers gig workers face, particularly after a spate of delivery driver deaths during the Covid-19 pandemic when demand spiked.

A 2020 survey by the Transport Workers Union found 73 percent of food delivery drivers were worried about "being seriously injured or killed at work" -- although safety concerns are not limited to Australia, or Uber.

In the United States, according to the advocacy group Gig Workers Rising, more than 50 drivers working for companies including Uber and Lyft have been killed on the job since 2017.

An Australian court last week ruled slain gig worker Xiaojun Chen, who was killed on the job in 2020 while working for food delivery service Hungry Panda, was an employee, not a contractor.

Uber's general manager in Australia, Dom Taylor, conceded that the company and the union "may not seem like obvious allies", but the deal struck between the two would "improve workers' protections".

"We want to see a level playing field for the industry and preserve the flexibility that gig workers value most," he said.

The deal comes in the wake of Australia's May election of a centre-left Labor government that has previously supported reforms to protect gig workers.