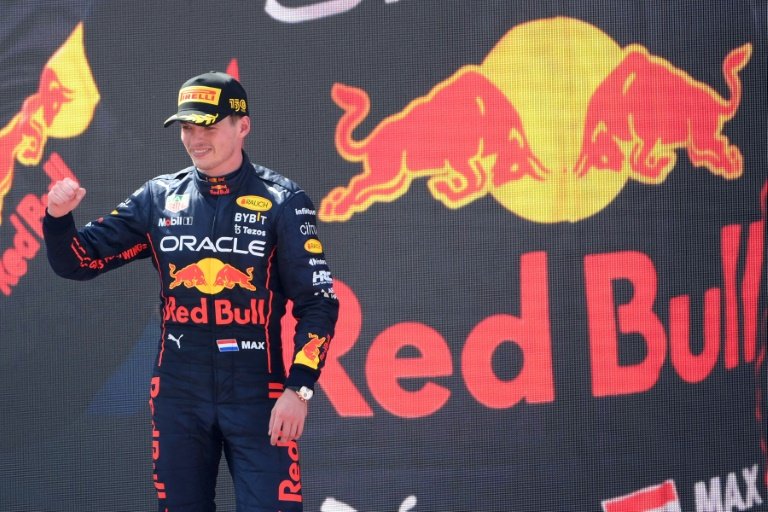 Red Bull announced on Tuesday its first foray into the exclusive world of the hypercar with a limited production run of 50 starting in 2025.

The RB17 road car will carry a price tag of £5 million (5.79 million euros), before tax, a statement reported, with the project overseen by Andrew Newey, the Chief Technical Officer who designed Red Bull's four Formula One world championship winning cars.

Production on the two-seater hybrid V8 engine producing over 1100bhp will be at Red Bull's Milton Keynes site.

Red Bull team principal Christian Horner said the RB17 "marks an important milestone in the evolution" of their Advanced Technologies arm which for the first time is producing a car with the energy drinks giant's logo on the bonnet.

Newey said the RB17 "distills everything we know about creating championship-winning Formula 1 cars into a package that delivers extreme levels of performance in a two-seat track car".

He added: "Driven by our passion for performance at every level, the RB17 pushes design and technical boundaries far beyond what has been previously available to enthusiasts and collectors."

Red Bull are joining a club which was valued at USD 13.7 billion in 2019 and which counts among its members pitlane rivals Ferrari, McLaren, and Aston Martin, whose Valkyrie supercar was designed by Newey.

Hypercars are a rare breed, with only around a dozen marques, their natural habitat the wealthier corners of the earth with Europe's place as the leading sales region due to be challenged by Asia Pacific according to industry forecasts.