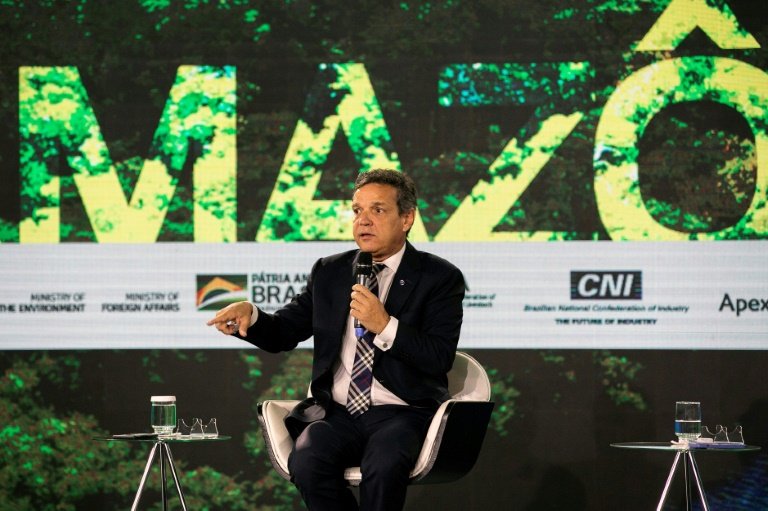 The board of directors at Brazilian oil giant Petrobras on Monday approved President Jair Bolsonaro's pick to be the state-controlled company's chief.

Caio Paes de Andrade will be the company's fourth president in less than four years. His mandate is due to run until April 2023 but his predecessor Jose Mauro Coelho only lasted 40 days.

Coelho had been due to stay in place until his successor was appointed but resigned last week following harsh criticism by Bolsonaro over a new hike in fuel prices.

Bolsonaro, who is up for re-election later this year, has repeatedly tried in vain to change Petrobras' price policy, which is tied to the international market.

"Today, Caio (Paes de Andrade) is taking over Petrobras, we will have a new dynamic in fuels in Brazil. Everything will be analyzed on the basis of the law... without interfering in anything," Bolsonaro said Monday at a ceremony in Brasilia.

The new appointment was welcomed by the markets, with Petrobras shares up 6.75 percent at closing on the Sao Paulo stock exchange.

Paes de Andrade has been a civil servant since Bolsonaro came to power, first in the public technology and information company Sepro, and then in the economy ministry.