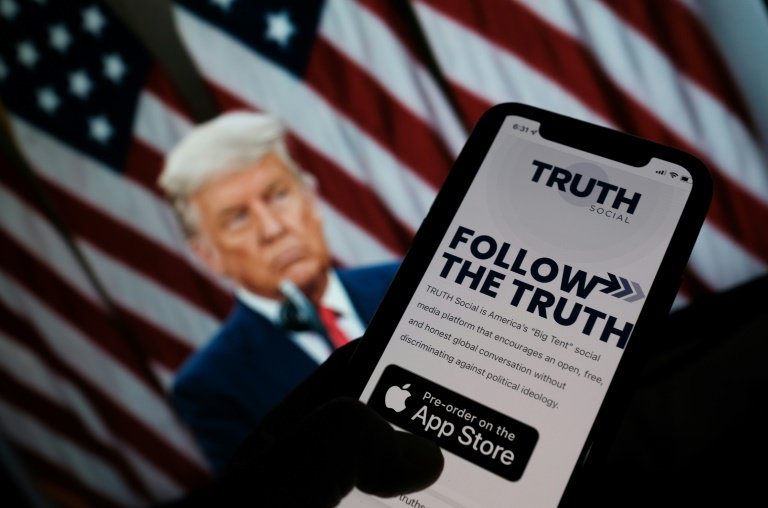 Digital World Acquisition said that it and its board members received grand jury subpoenas on issues that include due diligence on the Trump venture and communications with potential merger partners other than the Trump venture, according to a Securities and Exchange filing.

The subpoenas from the Southern District of New York are connected to a Justice Department probe that "could materially delay, materially impede, or prevent the consummation of the Business Combination," the filing said.

First launched in September on Wall Street, DWAC was established as a special purpose acquisition company (SPAC), sometimes called a "blank check" company set up with the sole purpose of merging with another entity that is announced after the entity goes public.

In late October, DWAC announced the plan to combine with Trump's venture to establish "a rival to the liberal media consortium."

The deal, which would provide Trump's venture $1.3 billion in capital and a stock market listing, has been under SEC investigation for months on similar questions raised by the DOJ subpoenas.

The SEC probe has focused on whether talks were held between Trump's team and DWAC figures prior to the public offering, according to a New York Times report. SPACs are not supposed to have a target lined up before selling shares.