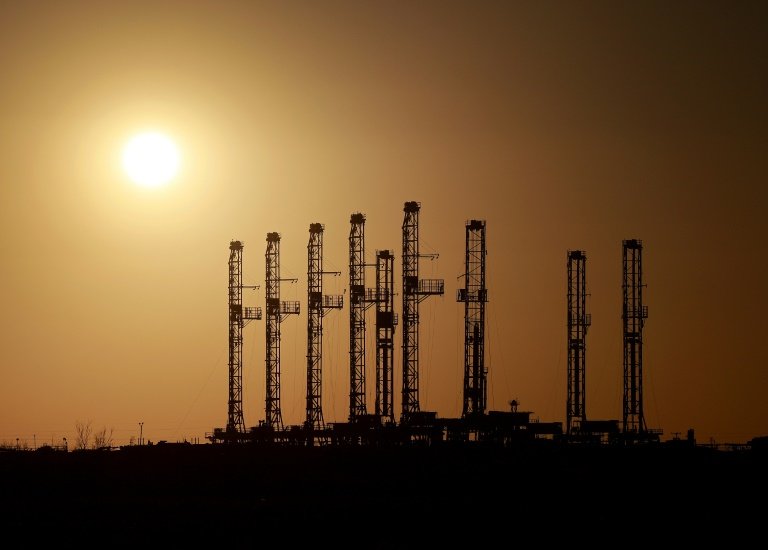 After positive sessions for several leading European and Asian bourses, Wall Street stocks were in the red most of the day, and finished modestly lower.

The broad-based S&P 500, which has fallen about 14 percent since the end of the first quarter, shed 0.3 percent on Monday.

Wall Street last week enjoyed a rare positive performance amid talk that weakening economic data may have set the stage for central banks to tighten less aggressively than they have been suggesting.

But the first session of the week also revealed angst over the current macroeconomic backdrop.

Economists are increasingly pessimistic about the potential for US policymakers to engineer a "soft landing" as central banks tighten monetary policy, reversing a after a long period of rock-bottom borrowing rates due to surging inflation.

The yield on the 10-year US Treasury note, a proxy for interest rate expectations, climbed to around 3.20 percent.

Beth Ann Bovino, chief economist for S&P Global Ratings, said she remained relatively hopeful about the 2022 outlook but that 2023 "is the bigger worry."

Earlier, Asia continued a rally on Monday while London and Frankfurt closed higher and Paris retreated.

Indications that China's crackdown on the sector could be coming to an end added to the upbeat mood in the city.

"The world is increasingly vulnerable to disruptions in energy output given critically low inventories and spare capacity," said commodities analysts at TD Securities.

"We think that oil prices are on a runaway train, and expect that the state of the world's energy supply is so constrained that even in a recession, oil prices could remain elevated."