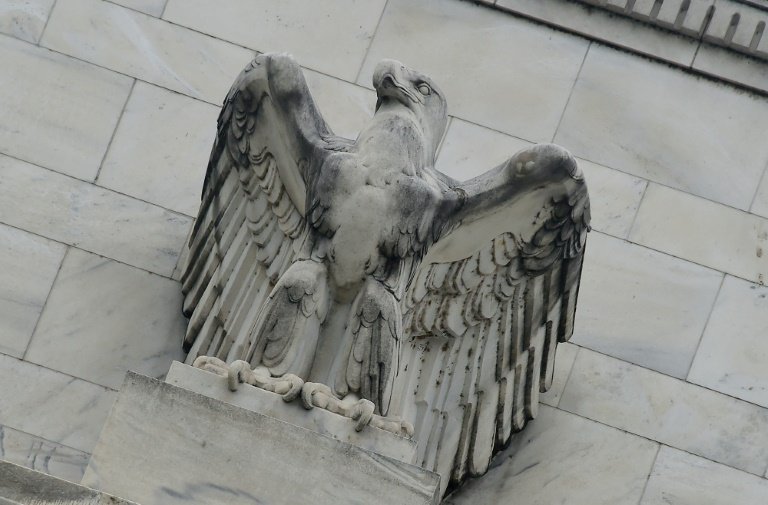 With a spate of data pointing to an economic slowdown, market watchers said investors now believe central banks may need to deal out less punishing interest rate hikes, and thus the pushing of equity markets into bear market territory may have been an overreach.

The pound firmed against the dollar, despite data showing a drop in UK retail sales volumes as inflation soars.

But he warned that stock markets remain "vulnerable to another onslaught if the news does not improve".

The recoveries come after global markets have been thrown into turmoil for months owing to soaring inflation, interest-rate hikes, the Ukraine war and China lockdowns.

US equity markets tumbled into bear market territory -- a drop of more than 20 percent from recent highs -- as the US Federal Reserve began to aggressively raise interest rates.

Sentiment in Asia has meanwhile been boosted by comments from Chinese President Xi Jinping suggesting an end to China's tech crackdown as well as possible new measures aimed at lifting the economy.

Hong Kong shares were among the biggest winners Friday thanks to a rally in tech giants including Alibaba, Tencent and NetEase.

Analysts have been pointing to falling commodity prices, a primary driver of inflation, in the face of a possible recession reducing the need for sharp interest rate hikes as one possible explanation for the renewed bullish sentiment on equity markets.