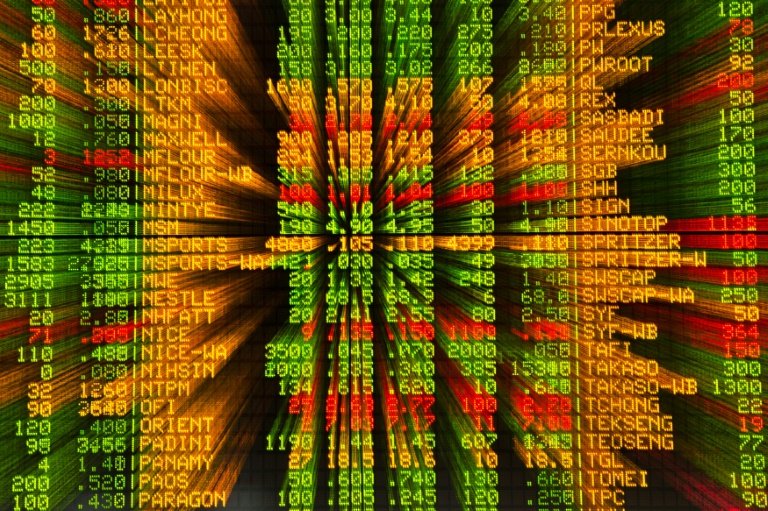 Stocks climbed Friday following another rally on Wall Street as investors try to process central bank moves to fight soaring inflation and the growing possibility that those measures will induce a recession.

Global markets have been thrown into turmoil for months by a perfect storm of crises that have left observers predicting a sharp contraction, including the Ukraine war, China's lockdown-induced economic troubles, supply chain snarls and spiking energy costs.

Expectations that the Federal Reserve and other central banks will have to keep lifting rates have left many traders fretting that the pain could go on for some time, with sovereign bond yields -- key gauges to future rates -- continuing to climb.

This week Fed boss Jerome Powell told lawmakers a recession was "certainly a possibility" and suggested officials were ready to press on with big rate hikes, following a three-quarter point lift this month.

However, analysts said speculation that a recession is on the way has helped push yields down in recent days and led traders to scale back their expectations for the length of rate hikes.

Demand concerns have also helped send oil prices -- a key driver of inflation -- lower with both main contracts down around 15 percent over the past week.

Added to the mix this week are comments from President Xi Jinping suggesting an end to China's tech crackdown as well as possible new measures aimed at boosting the economy.

"As we have been saying for some time now, for stocks to return to any semblance of form, it would likely require an unlikely upbeat mix of a seamless China growth recovery, a top in US bond yields, and much softer oil prices," said Stephen Innes at SPI Asset Management.

"While a tall order and still a near-term unlikely combination scenario, the fall in commodity prices, especially oil, should be music to the Fed's ears, so some could be ticking one or two of those boxes off."

In early Asia trade investors took their cue from Wall Street, where all three main indexes closed with healthy gains, including a more than one percent advance on the Nasdaq.

Hong Kong was among the biggest winners thanks to a rally in tech giants including Alibaba, Tencent and NetEase.

Tokyo, Mumbai, Shanghai, Sydney, Seoul, Singapore, Taipei, Manila and Jakarta were also well up, while in Europe London, Paris and Frankfurt all rose in the morning.

Lower expectations for US rates and bets on a recession also saw the dollar drop against the safe haven yen, having surged to a 24-year high on the Japanese unit at the start of the week.

"Assuming that the Fed will have to change course sooner than late 2023 isn't an unreasonable assumption," said OANDA's Jeffrey Halley.

"The Fed and a procession of central banks around the world got inflation completely wrong and have been scrambling to reverse the mistake. Given their track record, assuming they are going to be wrong the other way is completely reasonable in that context."