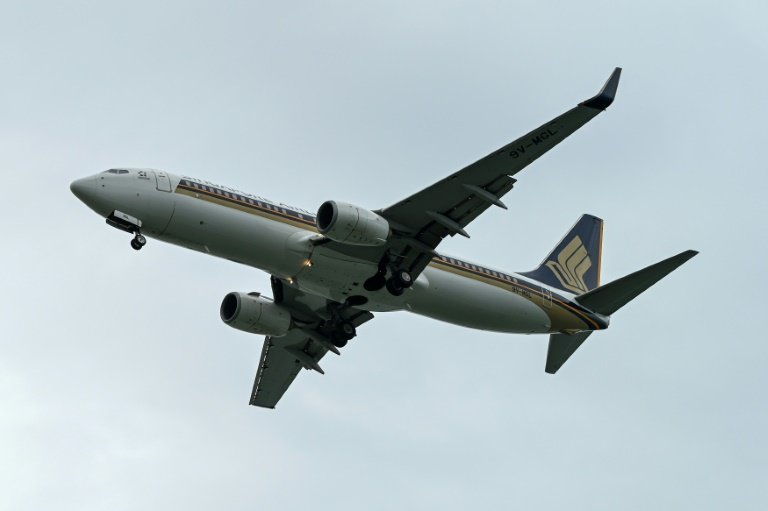 Global air transport is on course to return to profit after two pandemic-battered years but the war in Ukraine and the cost-of-living crisis lurk as threats, the industry's world body said on Monday.

Renewed profitability "appears within reach" in 2023, the International Air Transport Association said, predicting a rebound in passenger levels to 83 percent of pre-pandemic levels this year.

"Airlines are resilient. People are flying in ever greater numbers. And cargo is performing well against a backdrop of growing economic uncertainty," IATA director general Willie Walsh said.

The air industry was sent reeling by the pandemic, with passenger numbers plunging 60 percent in 2020 and remaining 50 percent down in 2021. Airlines lost nearly $200 billion over two years.

While some firms in the sector went bankrupt, others -- often those backed by states -- have emerged with profits intact.

IATA said there were positive signs in the latest figures, with North American carriers expected to return an $8.8 billion profit this year.

More than 1,200 aircraft are expected to be delivered in 2022, while cargo volumes should reach a record 68.4 million tonnes "despite economic challenges", it added.

"Strong pent-up demand, the lifting of travel restrictions in most markets, low unemployment in most countries, and expanded personal savings are fuelling a resurgence in demand that will see passenger numbers reach 83 percent of pre-pandemic levels in 2022," IATA said.

- Clouds on the horizon - 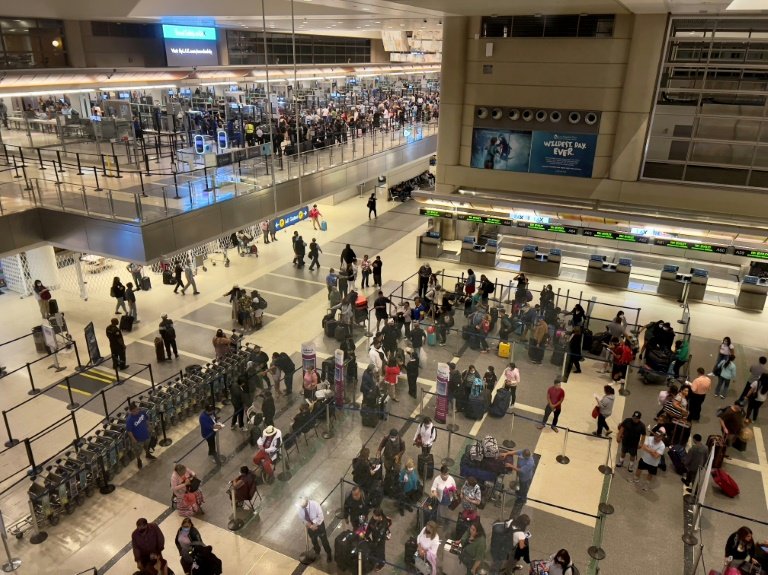 Cargo, a rare bright spot for air transport in the depths of the pandemic, will retreat slightly with revenues of $191 billion -- still double the level of 2019.

Clouds remain on the horizon, however, especially the war in Ukraine after the closure of Russian airspace to several long-haul carriers forced them into costly detours.

Airlines, desperate to put the coronavirus pandemic behind them, are facing a potential summer of chaos with shortages and strikes that could threaten their recovery.

In the past few weeks, delays and cancellations caused by a lack of staff at airports and strikes for better pay have wreaked havoc upon travellers.

The problems originate with the pandemic when airlines and airports laid off thousands of workers during its worst-ever crisis. Now, they are scrambling for employees.

However, Walsh played down the difficulties, saying they weren't widespread and should ease in time.

High inflation will also erode the purchasing power of consumers, although airlines could profit from rising prices and interest rates as their debts are locked in at lower levels.

Meanwhile, the industry remains wary of new coronavirus variations that could close borders once again.

China is still bound up with restrictions that are depressing the world's second-biggest domestic market and are creating "chaos" in global logistics, said IATA's chief economist Marie Owens Thomsen.

IATA originally planned to hold its annual general meeting in Shanghai, but moved it to Qatar as China, pursuing its "zero-Covid" policy, continues to grapple with the pandemic.